Election scrutiny high, but no big hitches as voting begins 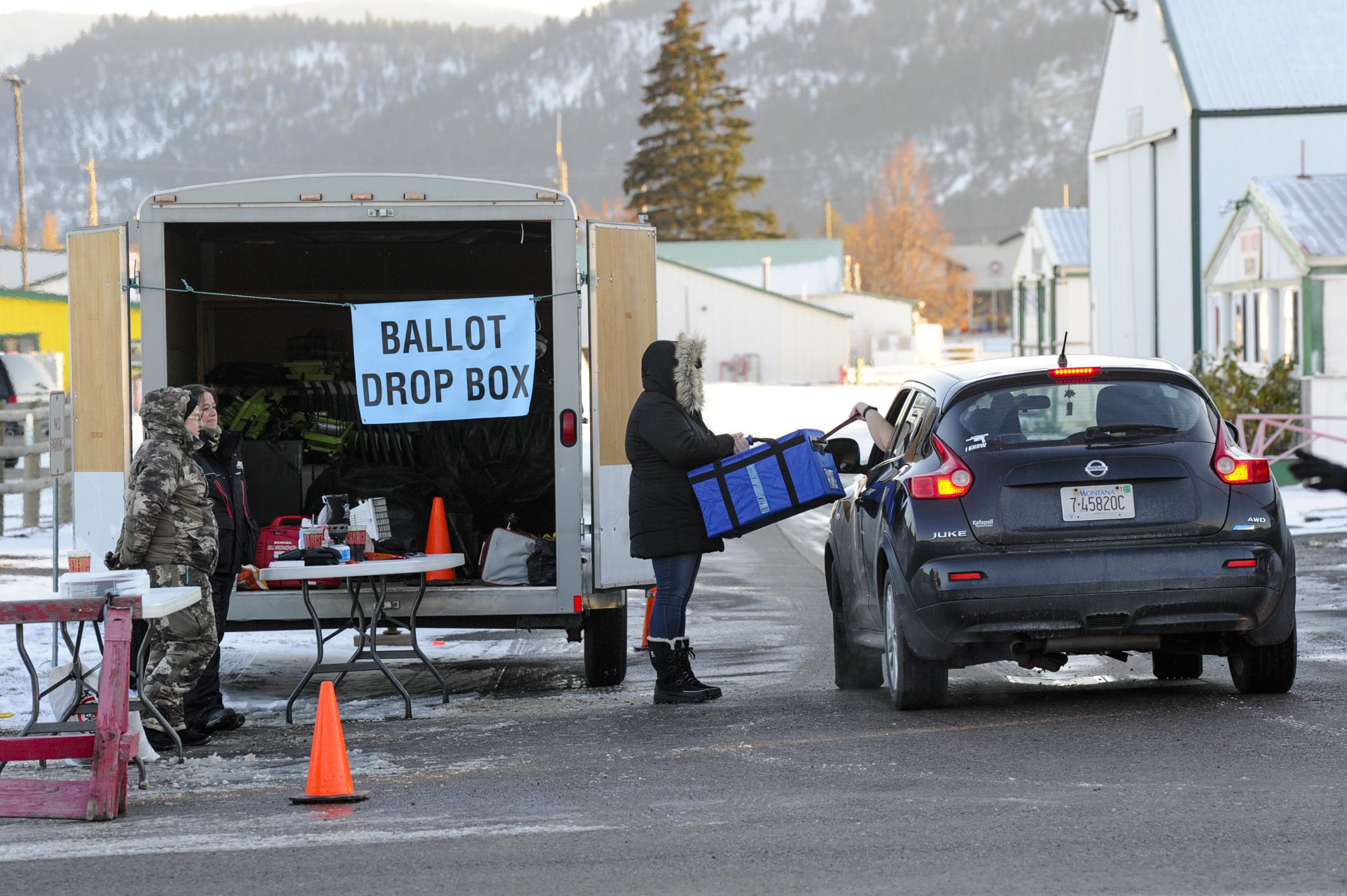 Voters did not encounter widespread problems on Election Day. That has not stopped former President…

by CHRISTINA A. CASSIDY and GEOFF MULVIHILL

Final voting began without major hitches Tuesday in midterm elections under intense scrutiny after two years of false claims and conspiracy theories about how ballots are cast and counted.

With polls open across most of the country, no big problems were reported early in the day, though there were hiccups in some places, which is typical on any Election Day. For example, vote tabulators were not working in a county in New Jersey and one in Arizona — potentially requiring hand-counting instead — and some voting sites in Pennsylvania were delayed in opening because workers showed up late.

“These are things we see in every election cycle,” said Susannah Goodman, director of election security at Common Cause, a group that advocates for voting access. “There’s nothing majorly concerning this morning.”…