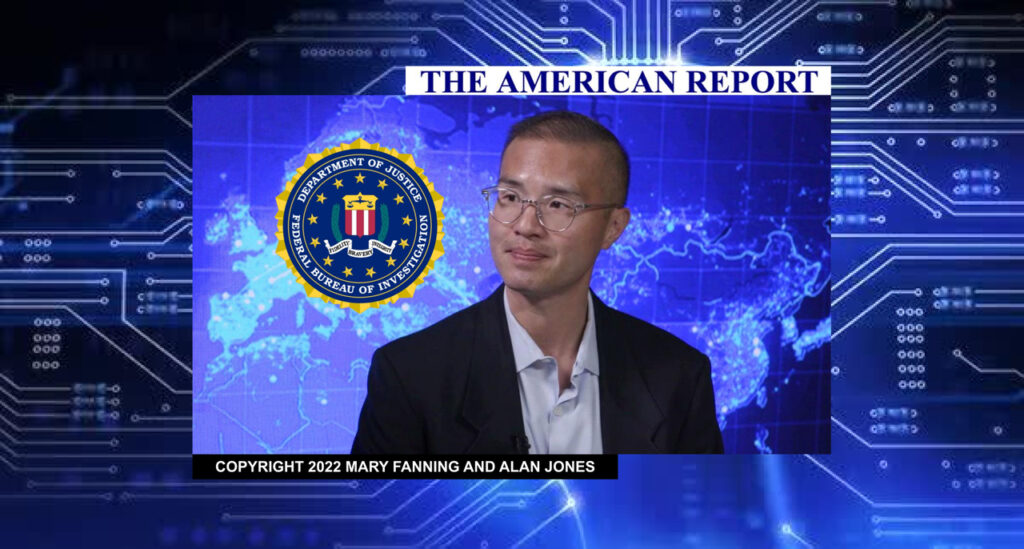 On Tuesday [November 29, 2022], lawyers from the offices of Attorneys General Eric Schmitt of Missouri and Jeff Landry of Louisiana deposed FBI Supervisory Special Agent Elvis Chan as part of their lawsuit  against the Biden administration” That suit accuses high-ranking government officials of working with giant social media companies “under the guise of combating misinformation” to achieve greater censorship.

Missouri Attorney General Eric Schmitt is the United States Senator-elect from Missouri, a situation that likely strikes fear into the hearts of any U.S. officials of democrats who were involved in federal government meddling in the 2020 election in order to illegally defeat President Trump and install CCP- connected Joe Biden. “According to the complaint, pursuant to a third-party subpoena, Meta identified the FBI’s Foreign Interference Task Force and Chan as involved in the communications between the FBI and Meta that led to Facebook’s suppression of the Hunter Biden laptop story,” the Fox News report states…