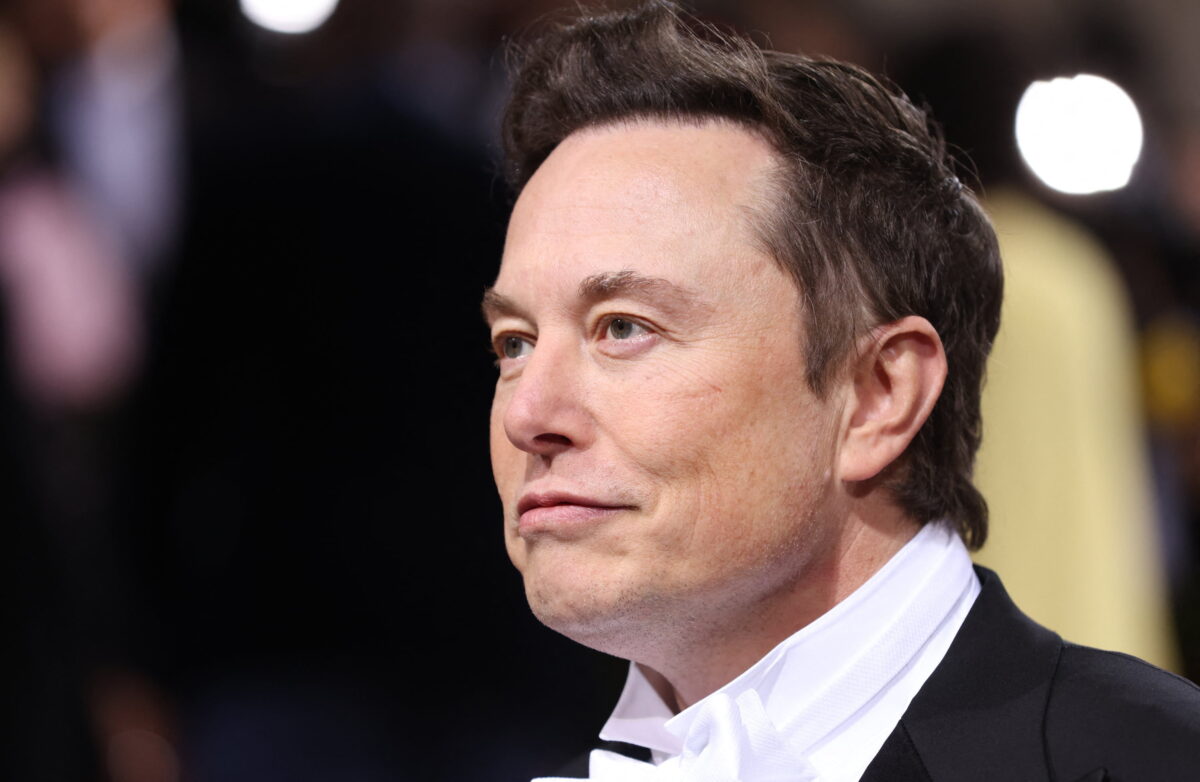 Tesla CEO Elon Musk has weighed in on his thoughts about the 2024 Presidential election,…

Tesla CEO Elon Musk has weighed in on his thoughts about the 2024 Presidential election, stating that while he firmly believes former President Donald Trump should have his Twitter account reinstated, a “less divisive candidate” would be a better option.

The businessman also took aim at President Joe Biden, writing on Twitter on May 13 that the Democrat’s mistake is that “he thinks he was elected to transform the country,” but that “actually everyone just wanted less drama.”