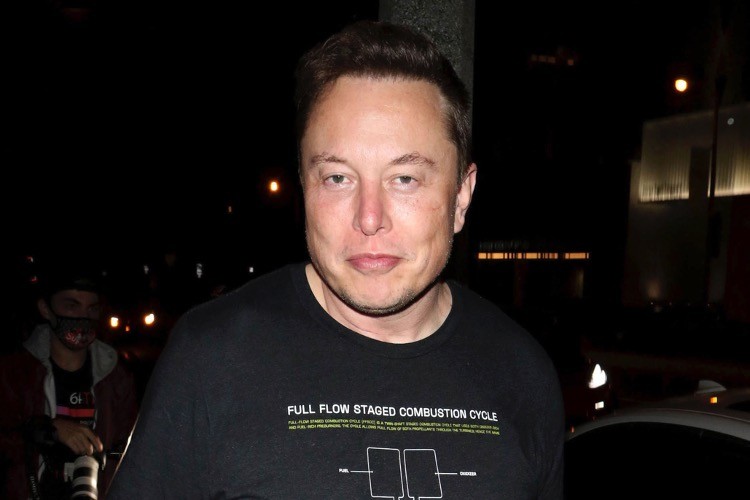 Tech billionaire Elon Musk is, not for the first time, warning of population collapse. ...

“Be fruitful and multiply.” This is essentially the message sent by tech billionaire Elon Musk, who, for not the first time, is warning of population collapse.

Issuing his statement on Twitter yesterday, Musk was alluding to the world’s long-declining birthrates and lamented, “If there aren’t enough people for Earth, then there definitely won’t be enough for Mars.”

Of course, one could wonder what Musk’s concern really is, as in the past he has said the probability is high that all of humanity is living in a Matrix-like virtual-reality program. But while this notion is eccentric, to say the least, his population concerns are an actual reality demographers have spoken about for decades…