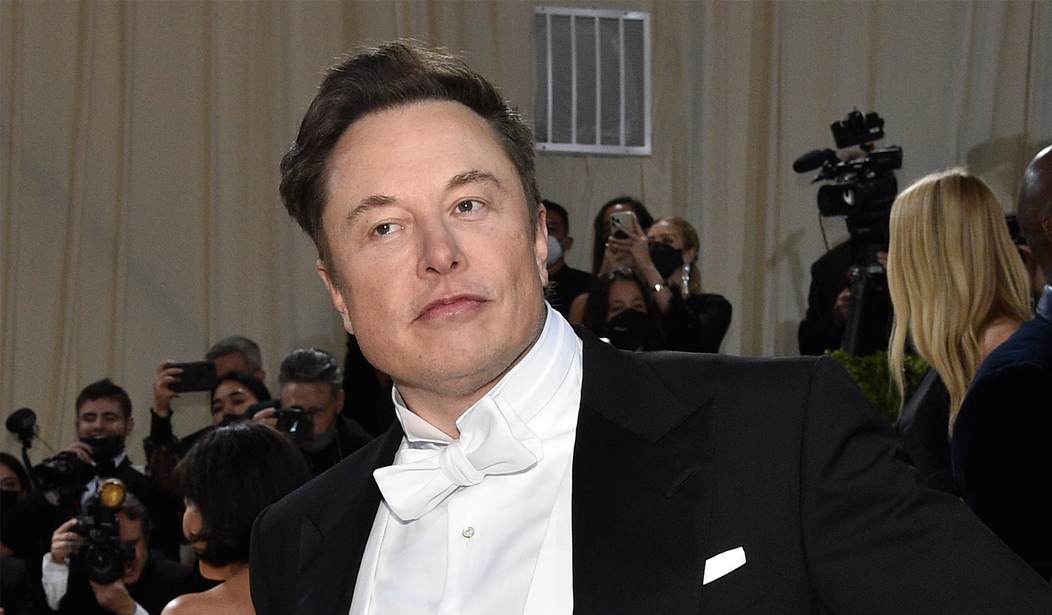 Tesla CEO and Twitter owner Elon Musk is monkeying around with brains again. The billionaire…

Tesla CEO and Twitter owner Elon Musk is monkeying around with brains again. The billionaire showcased a monkey “telepathically” typing on a computer via brainchip at a Neuralink event Wednesday. Musk said he hopes to microchip a human within six months, according to Axios. Which raises a whole host of new ethical problems.

The livestreamed Wednesday event to recruit talent also included a display of “telepathic typing” from a monkey. “To be clear, he’s not actually using a keyboard,” Axios quoted Musk. “He’s moving the cursor with his mind to the highlighted key. Now technically, he can’t actually spell. So I don’t wanna oversell this thing, because that’s the next version.”

And the next version is coming out soon, Musk hopes. “We want to be extremely careful and certain that it will work well before putting a device into a human, but we’ve submitted, I think, most of our paperwork to the FDA and we think probably in about six months we should be able to have our first Neuralink in a human,” Musk enthused.