Europe Is a Mess—and It Will Affect the United States 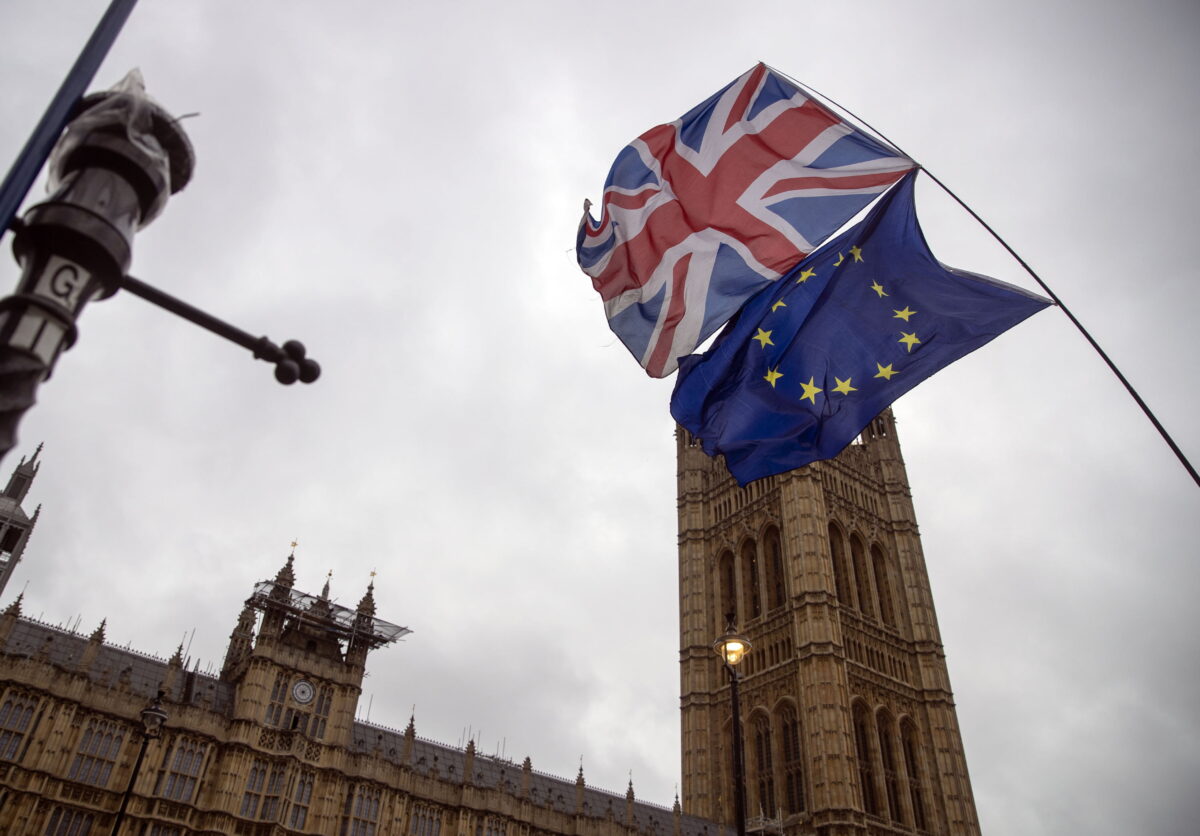 Europe Is a Mess—and It Will Affect the United States

NEW YORK—I can’t recollect in my adult lifetime of 40 years when so many crises are hitting Europe in so many different countries simultaneously while so many governments there are in disarray. Brexit was significant, but it was a singular phenomenon. This concatenation of troubles in Europe risks serious economic and geopolitical consequences not only in Europe but also across the Atlantic and, indeed, around the world.

Boris Johnson has resigned as prime minister of the United Kingdom and will leave office in August. Italy’s Prime Minister Mario Draghi, who had voiced support for Kyiv in the Ukraine–Russia war in a country historically friendly to Russia, resigned this morning. Germany’s Chancellor Olaf Scholz has pulled back on pledges that he made to support Ukraine, as polling there says the majority of Germans doubt Ukraine…

Published in Political News, US Economy, US News, World News and World Politics