“Europe is in danger,” Borrell wants an army 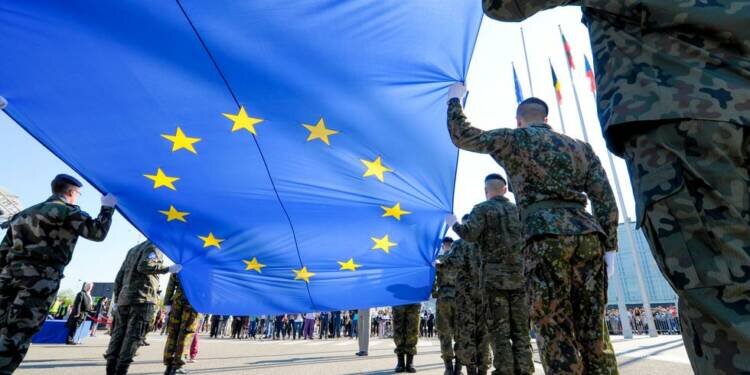 “Europe is in danger,” Borrell wants an army

TEHRAN – In another sign of Europe distancing itself from reliance on the United States for security, EU leaders are focusing on how to achieve that goal independently. The European Union’s foreign policy chief has issued a warning to the bloc that the time has now come to agree on an ambitious foreign military policy as the pillar for united military operations among the 27 members.

With America’s economy collapsing alongside recent military defeats setting the stage for Washington’s status as a super power on the decline, the European idea (not the first time It has been proposed) is now being seriously considered.

One of the most important aspects of what Borrell wants is a rapid EU deployable crisis force.

Speaking to reporters, Josep Borrell says he will present the first draft of the “Strategic Compass” to EU members (the closest the EU will have to a military doctrine that sets out the alliance’s goals) stressing it was crucial to the bloc’s security.

In the foreword of a document containing the full strategy that has been sent to the EU’s 27 states for debate, Borrell says “Europe is in danger… we need to have rapid deployment capabilities.”

Borrell’s proposal for the “rapid EU crisis force” will be comprised of some 5,000 military personnel.

On Monday, both EU foreign and defense ministers are set to consider the idea with the goal of agreeing on a political document by March….