Ex-Flight Attendant Wins $5M After Being Fired over Abortion Views: ‘Today Is a Victory’ 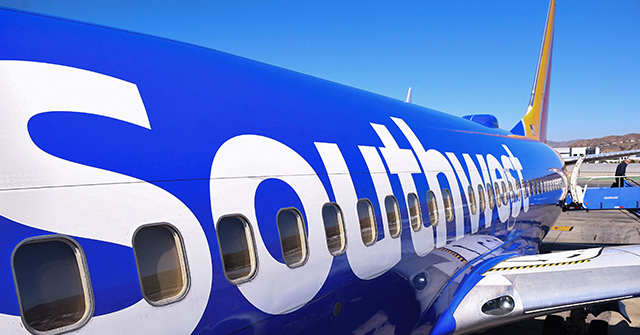 Ex-Flight Attendant Wins $5M After Being Fired over Abortion Views

A federal jury in Texas awarded a former flight attendant millions of dollars after she was fired in light of her abortion views.

On what appeared to be her Facebook page, Carter thanked her loved ones Thursday for their prayers during the ordeal.

“I GIVE JESUS all the Glory for this WIN,” she wrote, and followers were quick to respond…