EXCLUSIVE: Bill Clinton’s special advisor who let Jeffrey Epstein into the White House seven times and flew on the Lolita Express dies at 59 – the latest associate of the former President to suffer an early demise 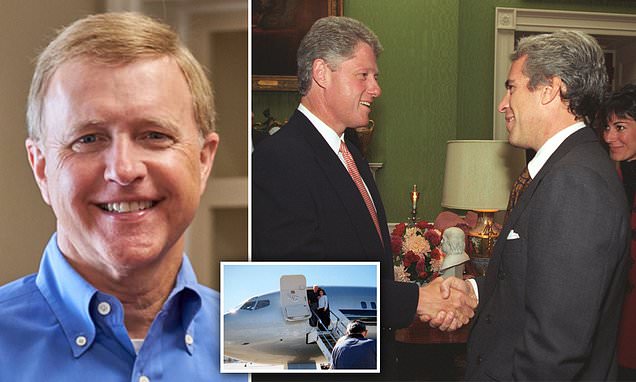 By DANIEL BATES FOR DAILYMAIL.COM

One of Bill Clinton‘s former special advisors who helped cement his friendship with Jeffrey Epstein has died at the age of 59, becoming the latest associate of the former President to die young.

Mark Middleton’s family said that he passed away on Saturday in a statement which did not reveal the cause of death.

The father-of-two lived in Little Rock, Arkansas, and local law enforcement and the county coroner told DailyMail.com that they were not investigating the death and did not respond to it.

The Middleton family did not reply to requests for comment.