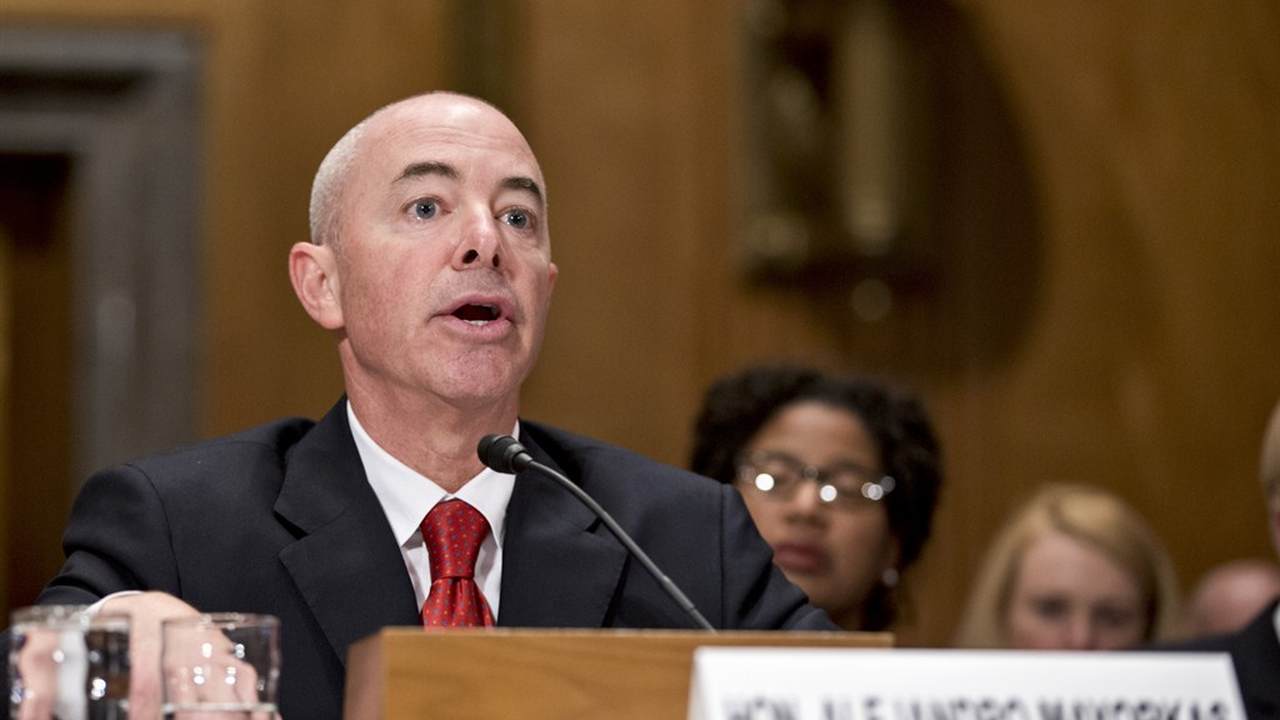 Department of Homeland Security (DHS) Secretary Alejandro Mayorkas’ meeting with Border Patrol agents in the Yuma Sector on Wednesday did not go well after he admitted the staggering number of illegal border crossings has made the agents’ job more difficult.

In an audio recording of his remarks to the agents, which was obtained by Townhall, Mayorkas conceded the massive influx of people illegally crossing into the sector, along with the rest of the southern sectors, has not been easy.

“The job has not gotten any easier over the last few months and it was very, very difficult throughout 2021. I know apprehending families and kids is not what you signed up to do. And now we got a composition that is changing even more with Cubans, Venezuelans, Nicaraguans, and the like, it just gets more difficult,” Mayorkas said in the recording…