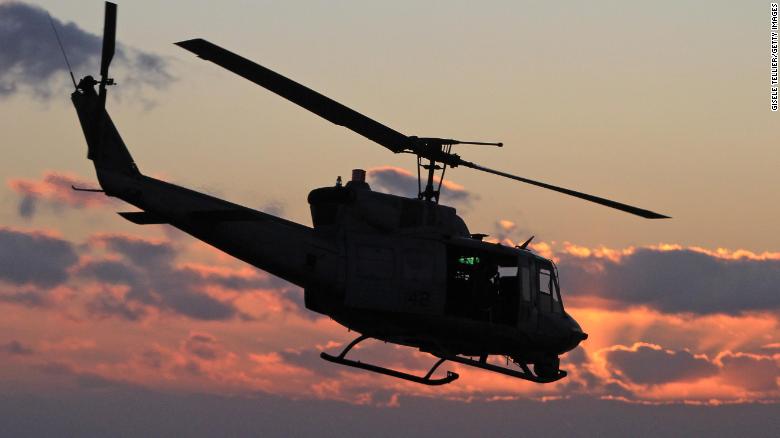 ﻿ Intel insiders are debating, per revelations on the Thomas Paine Podcast, whether the recent…

Intel insiders are debating, per revelations on the Thomas Paine Podcast, whether the recent shots fired at an Air Force helicopter was a “warning shot” to President Trump who has been embroiled in a private battle with military generals and officials in the Dept. of Defense and Mark Esper, the secretary of defense. The Huey helicopter is assigned to the 1st Helicopter Squadron, which supports the movement of President Trump and senior government officials to and from Joint Base Andrews, where Air Force One is also based. Listen above.

The UH-1N Huey helicopter, assigned to  Andrews just outside of Washington, D.C., was forced to make an emergency landingin Virginia. One member of the crew was hospitalized. The FBI is investigationg but insiders tell Paine the real scoop on the FBI’s chances of finding the shooter(s).

Published in Military and US News