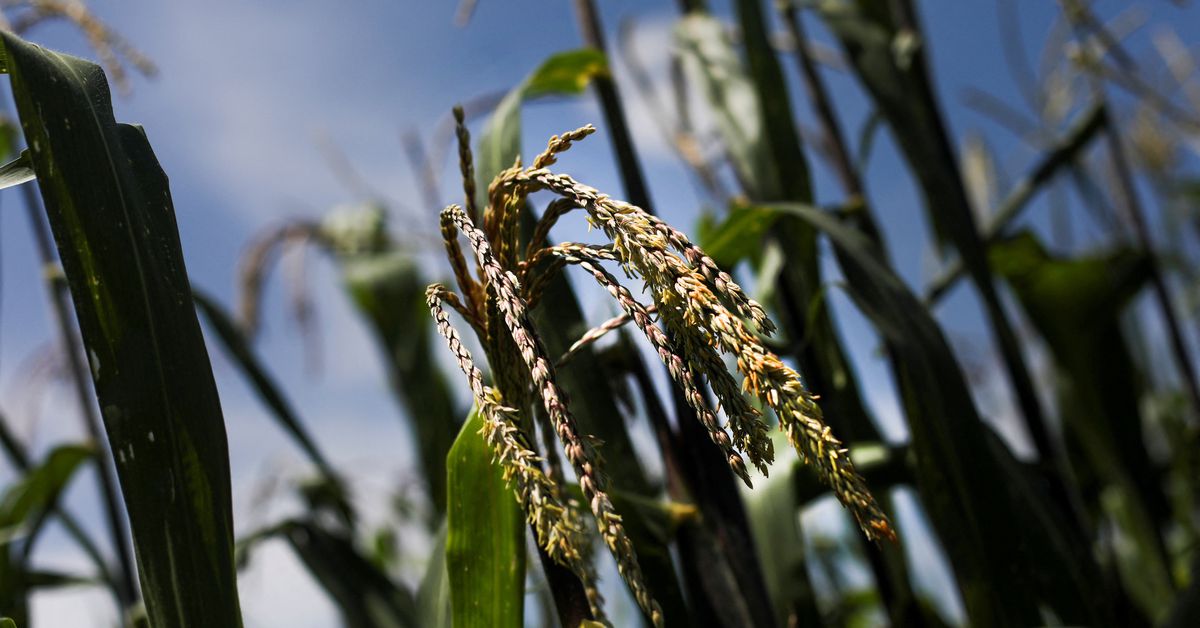 Mexico is considering direct agreements with farmers in the United States, Argentina and Brazil to…

by Cassandra Garrison and Adriana Barrera

MEXICO CITY, Oct 27 (Reuters) – Mexico is considering direct agreements with farmers in the United States, Argentina and Brazil to secure non-genetically modified yellow corn imports, the country’s deputy agriculture minister said, adding that a 2024 ban on GM corn would not be amended.

Deputy Agriculture Minister Victor Suarez told Reuters Mexico is on track to halve its U.S. imports of yellow corn, used primarily for livestock feed, when the ban comes into effect in 2024 via increased domestic production.

To make up the remaining gap, the country will look at making deals with farmers in other countries to grow non-GM corn and sell it to Mexico, Suarez said…

Published in Agricultural, Health News, US Economy, US News and World Politics