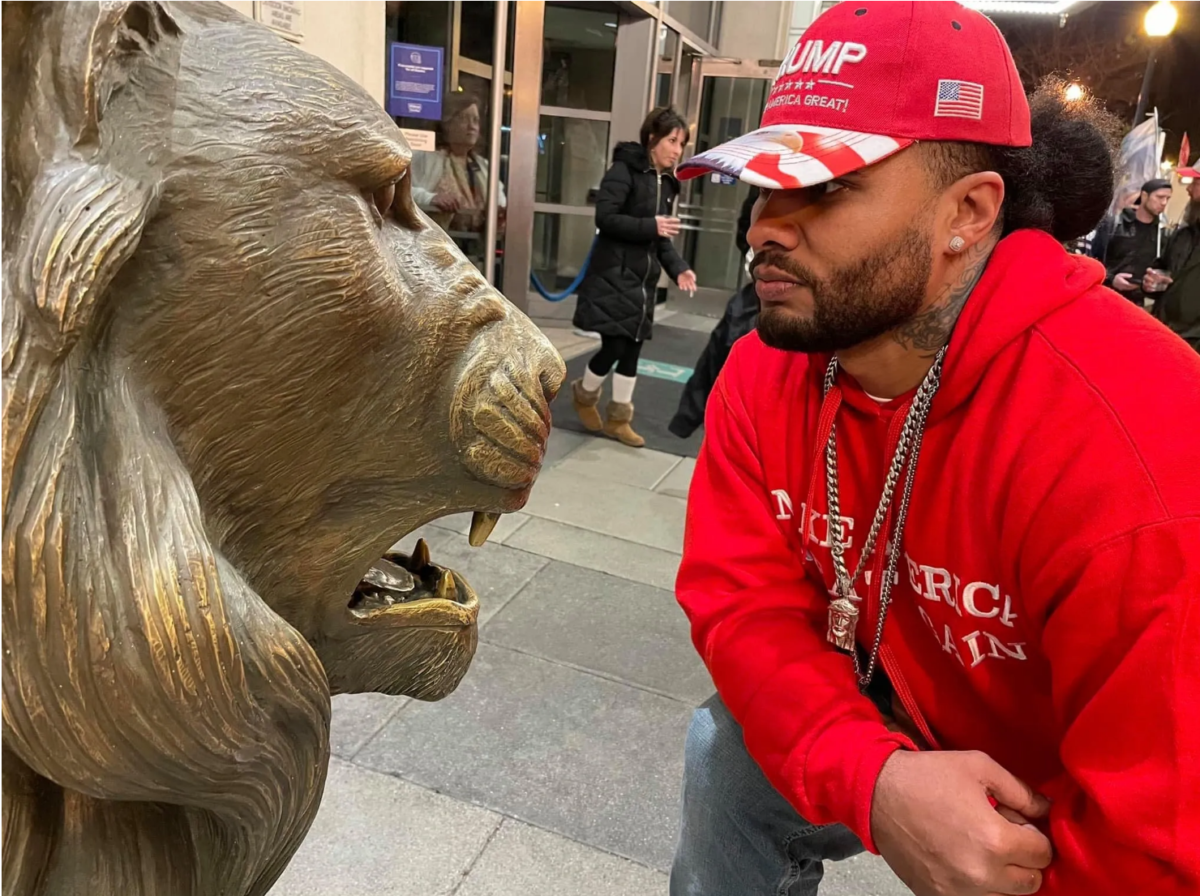 Those who have been incarcerated for their participation or presence in Washington on Jan. 6,…

Those who have been incarcerated for their participation or presence in Washington on Jan. 6, 2021, have been called everything from patriots to insurrectionists. But of all the Jan. 6 prisoners currently being held in any number of detention facilities across the country, the one who seems to stir the most controversy is a 33-year-old Hammond, Indiana, man named Kash Kelly.

So, who is Kash Kelly?

As The Epoch Times reported May 6, Kelly was sentenced in February 2021 to four years of incarceration and three years of supervised release for a 2017 drug charge—conspiracy with intent to distribute cocaine and marijuana—dating to when he was a Latin King gang member in Chicago.

For years, Kelly had been trying to get his life back on track. He was active in his church. He was active in the lives of his children and was a father figure to other kids in the community. Through his social media channel, Kash Kelly The Streetlight, which is still active, Kelly provides guidance to those who are struggling to escape gang life or to turn their own lives around. Kelly became an internet sensation when his June 3, 2020 video—”When do Black Lives Matter to us Black PPL??? Tough Discussion”—went viral on social media…

Published in Crime, Political News, Riots/Protests and US News