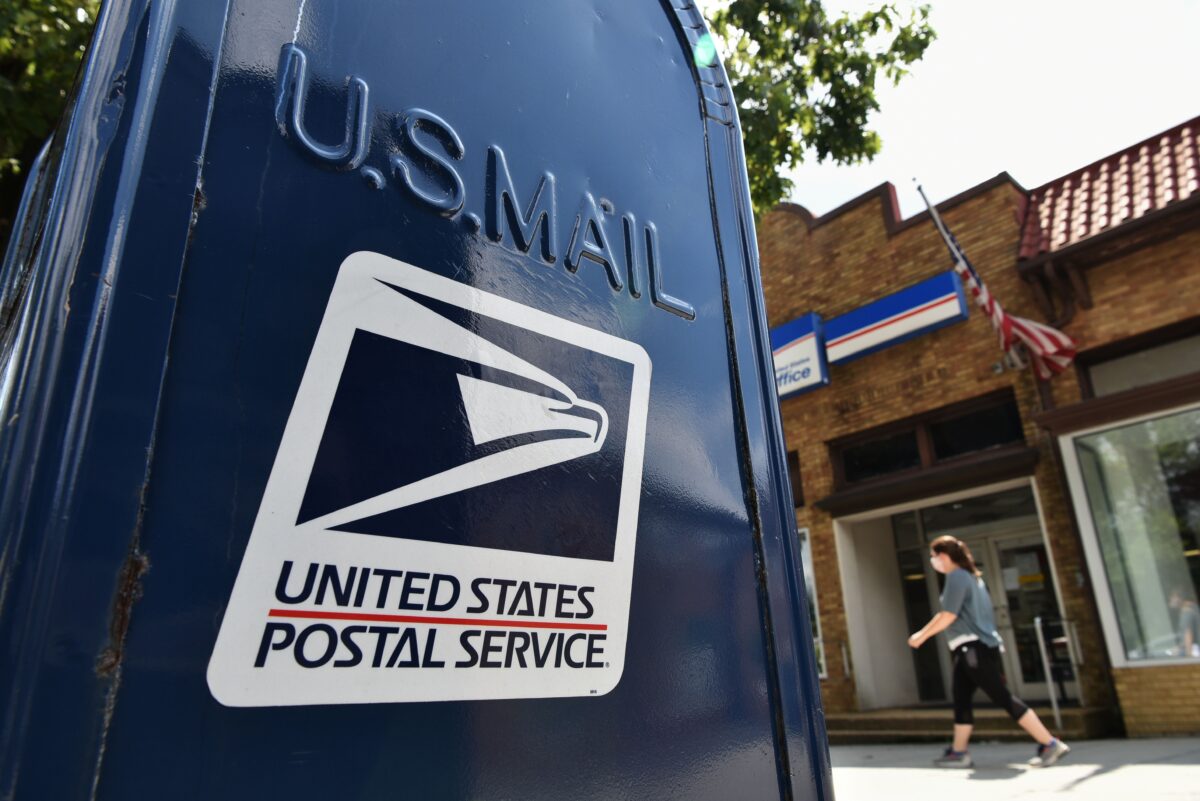 An online Heritage Foundation panel told viewers that voting by mail, which is being expanded…

An online Heritage Foundation panel told viewers that voting by mail, which is being expanded dramatically across the country for the November election in hopes of preventing the spread of the CCP virus, commonly known as the novel coronavirus, is likely to lead to voter fraud and generalized chaos.

The discussion came the same day Postmaster General Louis DeJoy announced that the U.S. Postal Service (USPS) would suspend all operational changes until after the election. A group of voters from four states sued President Donald Trump, the USPS, and DeJoy the day before, claiming that the agency’s latest cost-cutting changes infringe on the right to vote.

“To avoid even the appearance of any impact on election mail, I am suspending these initiatives until after the election is concluded,” DeJoy said in a statement on Aug. 18.

Hans von Spakovsky, a senior fellow at the Heritage Foundation, said during the Aug. 18 panel that “five states, unfortunately, have switched to all-mail elections in which they simply mail an absentee or mail-in ballot to all registered voters.”

Those states are pushing voting-by-mail “to basically force the 45 other states and the District of Columbia to switch to what those five states are doing.”

“Absentee or mail-in ballots are the ballots most vulnerable to everything from being stolen out of people’s mailboxes to being altered, forged, and they subject voters to being pressured, coerced and intimidated by campaign staffers, party activists, and political guns-for-hire … because they are voted outside the supervision of election officials and outside the observation of poll watchers.”

Spakovsky referenced New Jersey’s first all-mail vote on May 12, which didn’t go according to plan. Gov. Phil Murphy, a Democrat, ordered that the election be carried out entirely by mail. Ballots were sent to every registered voter.

In the state’s third-largest city, Paterson, 1 in 5 ballots were rejected.

Four individuals have been criminally charged with voter fraud, and two candidates have agreed to a new election, he said.

Handing over the election to the USPS is a bad idea, Spakovsky said.

Some observers are concerned about whether a government agency that delivers the mail, long-criticized for its lack of efficiency, can handle the expected unprecedented onslaught of mail-in ballots this November.

Spakovsky said the U.S. Election Assistance Commission reported that in the last four federal elections, almost 3 million absentee or mail-in ballots were misdelivered, more than 1.3 million were rejected by election officials, and more than 28 million ballots weren’t accounted for.

“The idea that we can’t vote in person is simply not the case,” he said, adding that the CDC issued guidelines in June for in-person elections. The recommendations are similar to those in place for grocery shopping, including social-distancing, and using disposable materials, he said.

Spakovsky noted that there was no spike in infections in a recent Wisconsin election in which voters cast their ballots at polling precincts.

“The left has always known that process—when I say process, I mean the rules of the election—determines policy,” said Adams, who is president of the Indianapolis-based Public Interest Legal Foundation and a former Justice Department civil rights attorney.

“Back in the spring, the civil rights groups, the donors, had a lot of chatter about a new idea. … Let’s take our surplus of philanthropy and let’s start giving it directly to governments, directly to election officials so they can do what they want.”

They’re doing it in Wisconsin, he said. For example, the Center for Technology and Civil Life “has donated $6.8 million to four Wisconsin county election offices in Milwaukee, Madison, Racine, Green Bay, epicenters of get-out-the-vote desires.”

“So they’re pouring millions of dollars into what I call an outside-inside strategy,” Adams said. “The influencers on the outside pay the people on the inside.”

Published in Election 2020, Election Fixing, Political News and US News