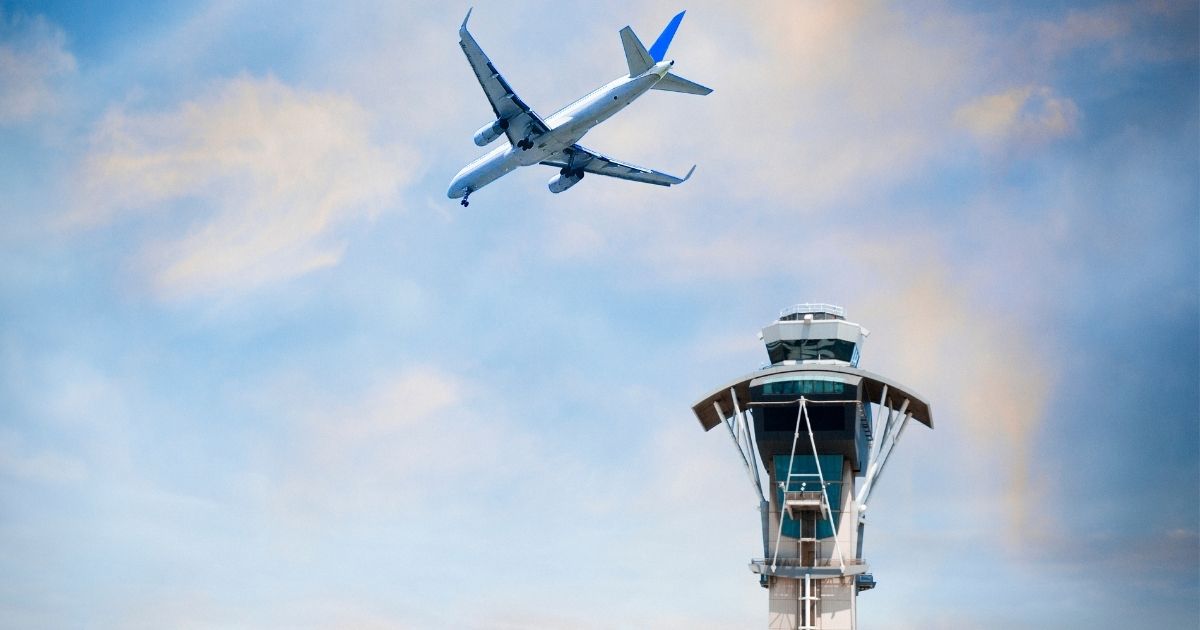 Officials grounded planes across the western U.S. on Monday, but reasons for the action are…

Air traffic was grounded Monday in parts of the U.S. west coast and Hawaii, but explanations are vague, leading the website The Drive to call the incident a “Mysterious Air Traffic Halt” that “Leaves More Questions Than Answers.”

The facts of the matter are clear: At about 5:30 p.m. Eastern time Monday, what’s known as a ground stop was issued that stopped planes from taking off and had air traffic controllers calling for airborne plans to land. The ground stop lasted for five to 10 minutes.

Things start getting murky quickly, however.

A spokesman for the San Diego International Airport told CNN the airport “was instructed by Air Traffic Control that there was a national ground stop but shortly after [5-7 minutes] our operations team was told it was lifted.”