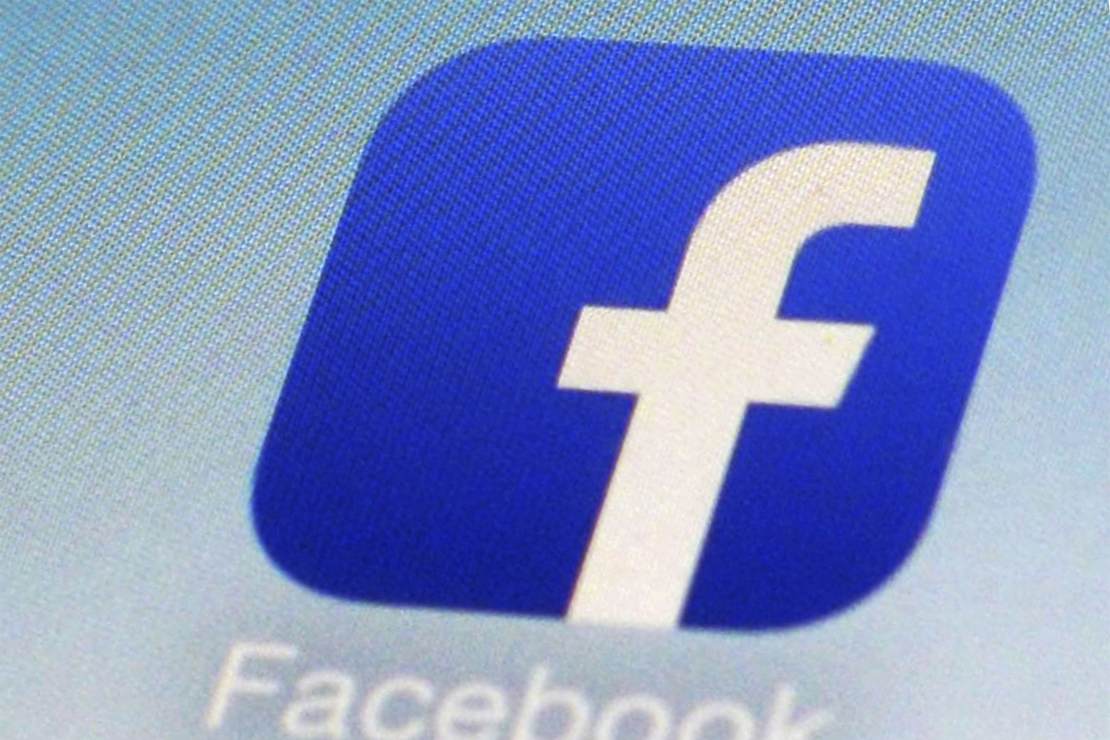 This could represent a digital crossing of the Rubicon.

For a company that claims to value the principle of free speech, Facebook sure loves to give influential positions to people who don’t seem to share its views on the spirit of the First Amendment. New reporting has revealed that several members of the social media company’s oversight board, which decided to uphold a ban on former President Donald Trump, aren’t too keen on the idea of free expression.

Facebook board member Helle Thorning-Schmidt on Thursday rejected the idea that freedom of speech was an absolute human right. She argued that it is necessary to “balance” freedom of expression with other human rights, as the Daily Caller reported.

The board member “is one of the 20 people who sit on Facebook’s newest attempt to create a mass censorship campaign,” according to The Federalist’s Jordan Davidson. The Biden administration has been putting pressure on the social media platform to ramp up its censorship efforts ostensibly to prevent the proliferation of “misinformation” and “disinformation” about COVID-19 and the vaccine.

Last week, President Joe Biden accused the company of “killing” people by allowing individuals to post content that disagrees with the Democrats’ take on the pandemic and vaccination. The Federalist also noted that “at least half of the ‘outside experts and civic leaders’ who sit on the exclusive board are products of and often contribute to higher education institutes, which are overrun with leftist policies designed to crush dissent.”

Davidson also explains that many of the others on the board have been fixtures of the establishment media and government. Suzanne Nossel, in particular, publicly referred to the New York Times’ decision to publish Sen. Tom Cotton’s op-ed in which he called for “law and order” amid the riots sweeping the nation last year.

Facebook’s oversight board is proof positive that the company is not as dedicated to promoting free speech as much as its leaders would have us believe. While the company has recently traded barbs with President Biden over censorship related to the pandemic, it is clear that those in charge of moderating content have a distinctly anti-conservative bias.

This predisposition in favor of the left was not as blatantly apparent as it has become amid the coronavirus outbreak, when it began cracking down on almost any opinion that ran contrary to what the Democrats are peddling. Dissenting views are being silenced under the guise of saving lives.

Thorning-Schmidt has previously pushed for the company to collaborate with other Big Tech entities to carry out a widespread censorship campaign across multiple platforms. In this case, it has become obvious that Facebook, along with other tech companies, is content to do the Biden administration’s bidding.

Fox News commentator Dan Bongino rightly pointed out that these social media companies are essentially being “deputized” by the White House to carry out its wishes as far as tamping down alternative perspectives.

But this is how it starts, right?

Those with an authoritarian bent typically begin by suppressing speech in the name of saving lives due to extenuating circumstances. But they rarely stop there. They begin concocting other justifications for infringing on free speech and other God-given rights.

This situation is no different. If Facebook steps up its censorship efforts at the behest of the government, it could represent a digital crossing of the Rubicon. Even after the threat of the pandemic fully passes, Biden and company will shift focus to other types of speech of which they do not approve.

What happens when the Democrats decide they shouldn’t tolerate certain views on transgender issues? What about immigration? Is it really that hard to imagine a future when companies like Facebook are pushed to block certain views about race and culture?

It may not be as far away as we think — if we do not figure out ways to protect our ability to express our views.