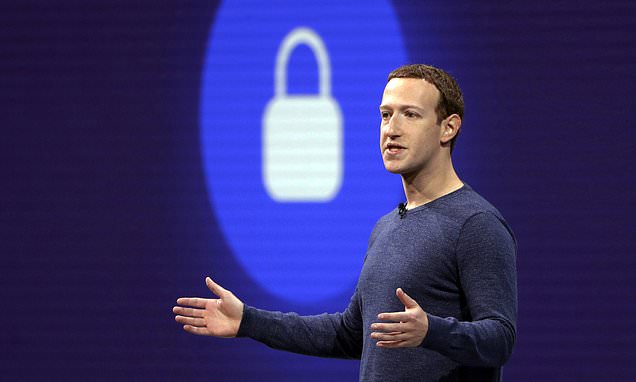 A study of Facebook’s alleged censorship of conservative speech says there’s ‘work to be done’ in assuaging right-leaning users’ concerns.

The report, which was carried out by former Republican congressman, Jon Kyl and a team from law firm Covington and Burling, interviewed more than 130 ‘leading conservative politicians’ and organizations in an attempt to assess the impact of Facebook’s evolving policies on conservative speech…