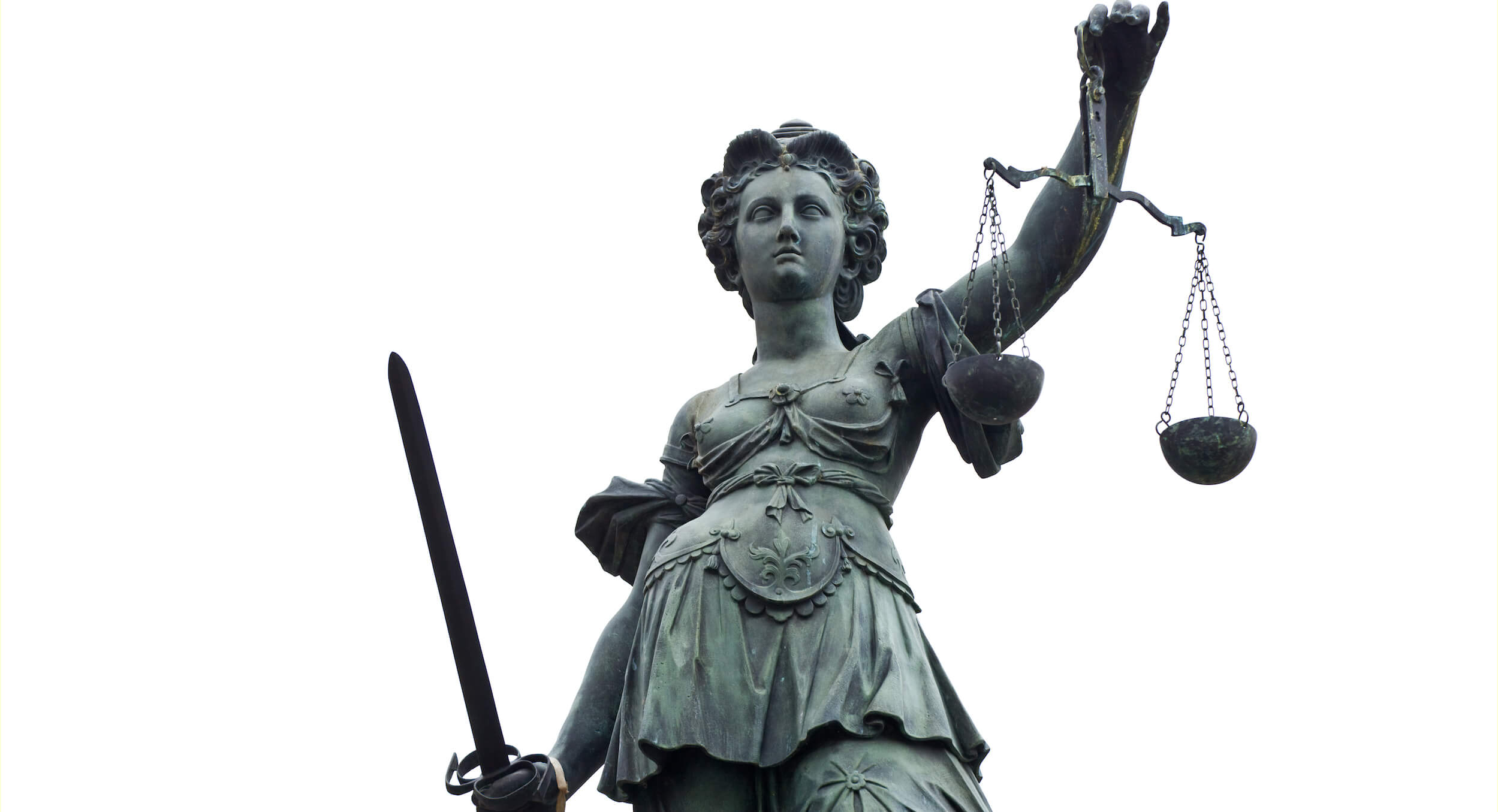 Judges on the D.C. District Court have denied every change of venue motion, absurdly insisting residents of a city that voted 93 percent for Joe Biden in 2020 can be fair and impartial.

Odds are jurors in Douglas Austin Jensen’s trial took longer to fill out the verdict forms than they took to decide his fate.

After only a few hours of deliberations on Friday, 12 residents of the nation’s capital found Jensen guilty on seven counts related to his involvement in the Capitol protest on January 6, 2021. Jensen, an alleged QAnon follower, infamously confronted Capitol police officer Eugene Goodman inside the building that afternoon; he potentially faces decades in prison for convictions on impeding law enforcement officers and obstruction of an official proceeding, a dubious nonviolent felony punishable by up to 20 years in jail.

NBC News reporter Ryan Reilly, who covers all things January 6, noted in a tweet that “An ongoing issue with these Jan. 6 jury trials is that you barely have time to write the story on closing arguments before the jury returns their guilty verdicts.” Reilly then swooned over the Department of Justice’s “flawless” track record before D.C. juries.

CBS News reporter Scott MacFarlane predicted the jury would finish its work in one afternoon since January 6 juries have deliberated “swiftly so far.”