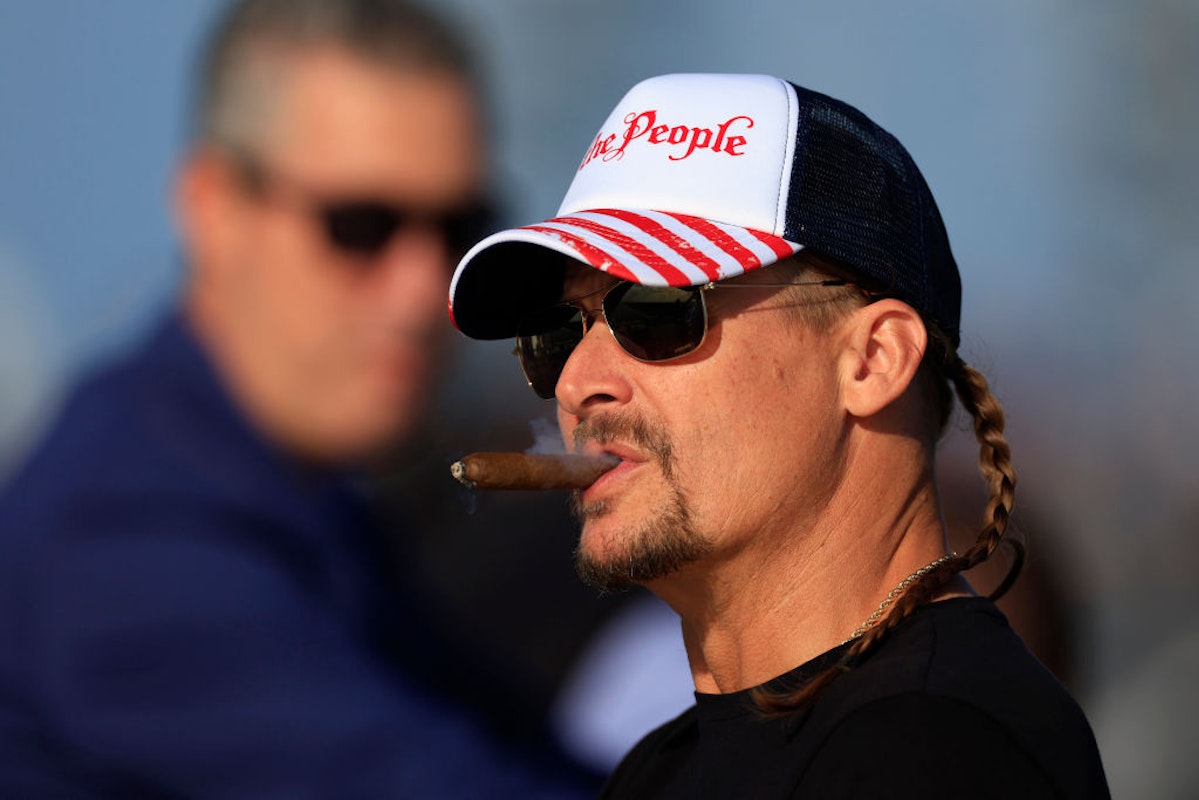 An apparent weather-related cancellation brought out the worst in some North Dakota State Fair attendees — who trashed the concert venue after learning that headliner Kid Rock would not perform as planned.

The “All Summer Long” artist was scheduled to take the stage in Minot, ND, at 9:30pm local time — following a two-and-a-half hour set from opening act Night Ranger — but wind and lightning caused officials to push the start time back several times.

Finally, around 11:00 pm, an officer from the Ward County Sheriff’s Department walked onto the stage and delivered the bad news to thousands of waiting fans: Kid Rock’s concert had been canceled…

Published in Entertainment News, Environmental, Riots/Protests and US News