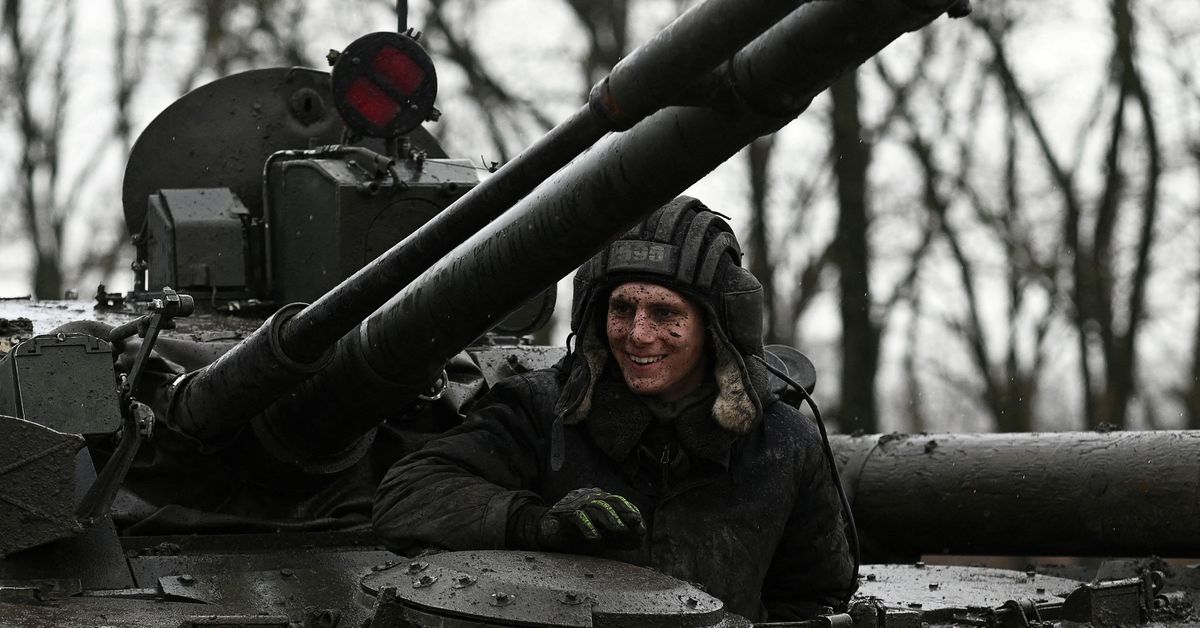 LONDON, July 26 (Reuters) – Russia plans to hold strategic military exercises in the east of the country starting next month, the defence ministry said on Tuesday, thousands of miles from the war in Ukraine.

The “Vostok” (East) exercises will take place from Aug. 30 to Sept. 5. They appear intended to send a message that Russia, despite the costly five-month war in Ukraine, remains focused on the defence of its entire territory and capable in military terms of sustaining “business as usual”.