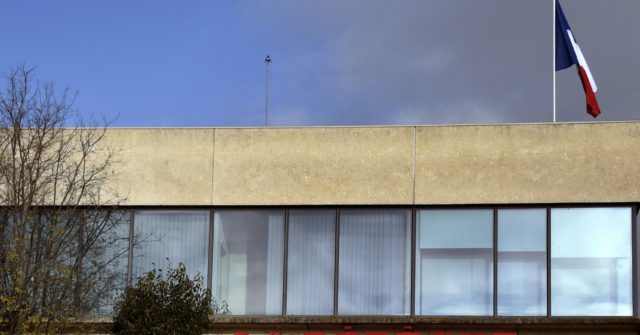 Earlier this week, an unknown individual attempted to light several vehicles of a French newspaper on fire. A claim of responsibility for the attempted arson has been made on a well-known far-left anarchist web platform.

The attempted attack took place over the night of March 3rd to March 4th and saw the unidentified perpetrator break into the premises of French newspaper La Dépêche du Midi in Toulouse.

According to a report from broadcaster France Info, the suspect was able to evade security guards at the newspaper’s headquarters and tried to set fire to three delivery vehicles before fleeing as employees noticed what was transpiring and put out the flames.

A claim of responsibility was later posted on the anarchist far-left Antifa web platform Indymedia, with the suspect stating: “I broke into the enclosure of La Dépêche du Midi, and I lit four delivery trucks. I left too quickly to see if it worked. We’ll see in the next few days.”

Far-left French anarchists have taken credit for two arson attacks on a telecommunications company in the latest act of infrastructure sabotage claimed by far-left militants. https://t.co/EApl0HfoJU

According to the far-left extremist suspect, the action was done in response to a squat’s eviction in the city of Toulouse.

“It is in this context that I wanted to paralyze for a time part of their means of propaganda and above all to show them that evicting people from their homes will not go unpunished,” the suspect said.

The author also noted their support for the Berlin Antifa stronghold known as Rigaer94, a major security issue in Germany over recent years. Last year, police were called to the far-left squat over 700 times over violence and vandalism reports.

Koufodinas remains on a hunger strike, demanding to be transferred away from a maximum-security prison. He is serving out eleven life sentences for his roles as a hitman for the notorious Revolutionary Organization 17 November (17N).

Berlin Police Called Out to Antifa Stronghold over 700 Times in 2020 https://t.co/vvtUes9cIJ

Published in Terrorism and World News