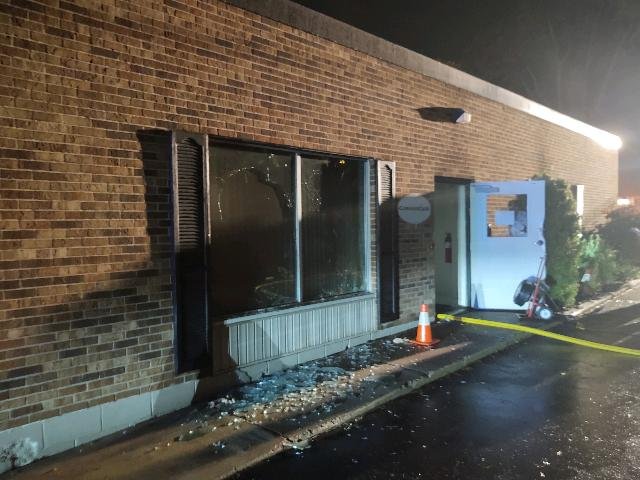 Democrats continue to say that “democracy is in danger” if voters don’t give liberals the majority in November, but violence by the left has defined the summer politically so far, conservative observers have told the Epoch Times.

As Democrats continue to use the Jan. 6 Committee hearings over the summer to make a special case that somehow conservatives pose a danger to the country, the violence from the left has been ongoing, one victim told the Epoch Times.

The issues affronting progressives are numerous, including the reversal of Roe v. Wade, non-action on a climate change scheme, and the lack of momentum of progressive policies under President Joe Biden, which stand out as sources of anger and mounting frustration for leftist activists.