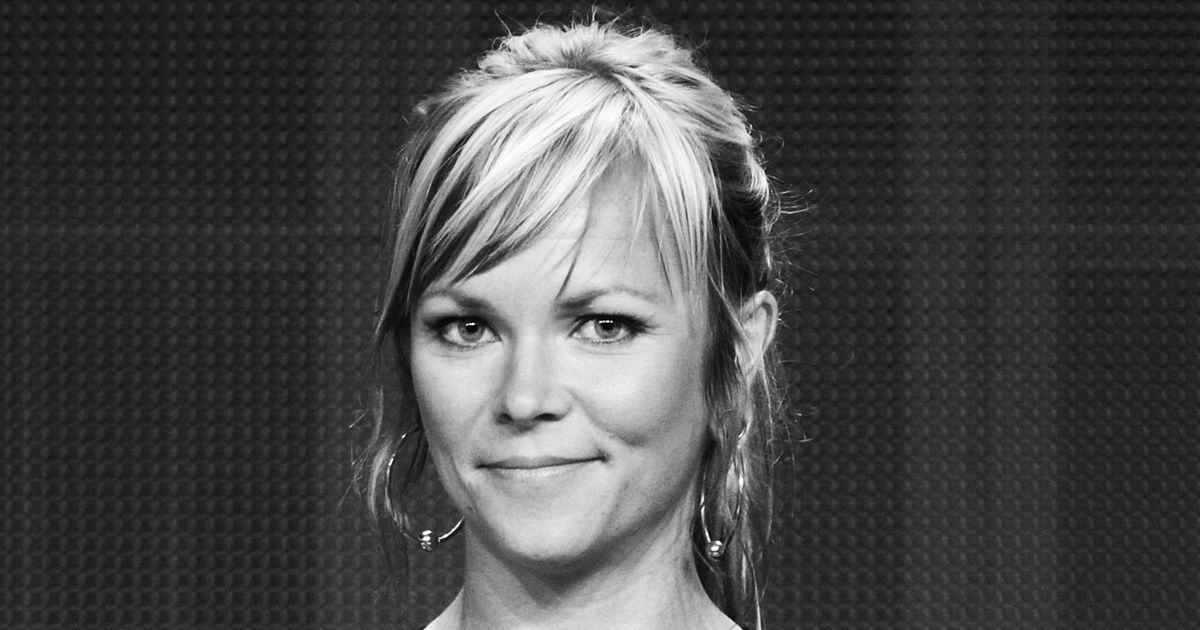 On August 27, professional race driver, TV personality, and metal fabricator Jessi Combs died while attempting to beat one of her personal records. She was 36.

According to Jalopnik, Combs — who has held the title of “fastest woman on four wheels” since setting a record speed of 398 mph in 2013 — suffered a fatal crash while trying to beat her land-speed record in a jet-powered car. The crash, in Oregon’s Alvord Desert, happened around 4 p.m., according to local reports.

“Combs was a legend in the automotive world,” Road and Track wrote after her death, listing the various racing events in which Combs had highly placed: Ultra4’s King of the Hammers, the Baja 1000, and Rallye Aicha des Gazelles. When not racing, Combs made frequent TV appearances and served as a host of Mythbusters. (She also, per Jalopnik, designed a line of women’s welding gear.)  READ MORE…