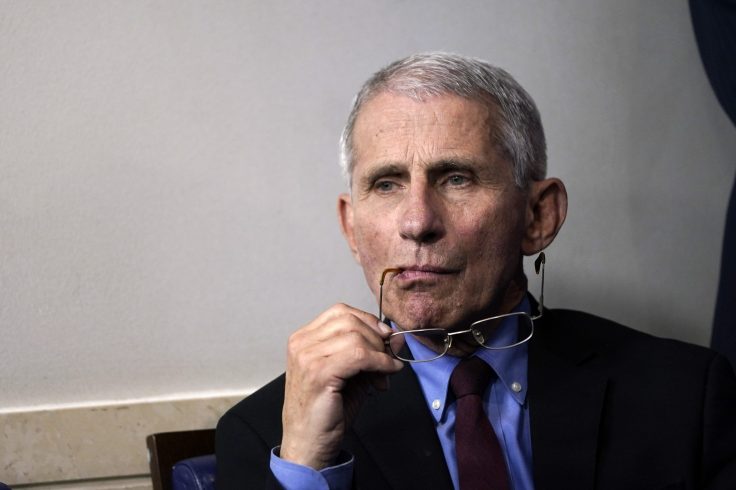 When he retires in January 2025, Dr. Anthony Fauci will be earning more than President…

When he retires in January 2025, Dr. Anthony Fauci will be earning more than President Joe Biden.

Fauci, chief medical adviser to the White House and director of NIAID, can expect to leave his post with a $414,000 per year retirement package. The president currently makes $400,000 per year. Biden, who recently said he has cancer and tested positive for the Chinese coronavirus, would receive a pension of $221,000 if he makes it to retirement, according to analysis from Adam Andrzejewski of OpenTheBooks.

The controversial NIAID head is the highest-paid federal employee by far. Fauci is expected to earn $480,654 this year. His salary has steadily increased since 2017 by 5 percent per year, or $19,000, on average. He will retire earning $530,000 per year. The Office of Personnel Management calculates retirement pension by taking 80 percent of the average of the worker’s three highest-paid years.