Fauci’s fall from grace: From orchestrating Covid lockdowns to playing down the lab leak theory and claiming vaccines stopped infections — how one of America’s most revered doctors lost the trust of the nation 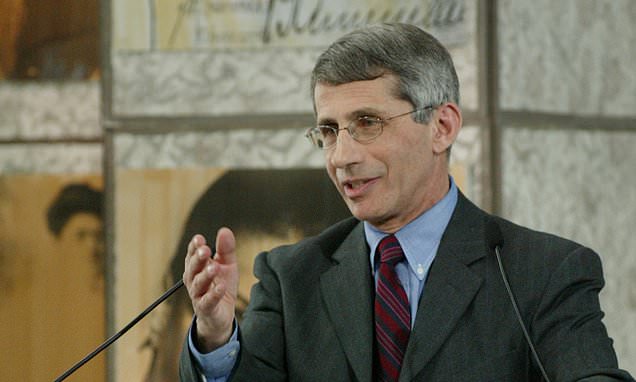 Fauci's fall from grace: how the Covid doctor lost the nation's trust

He became one of the most-cited scientists on the planet for his work on HIV and other infections – before becoming the director of the National Institute of Allergy and Infectious Diseases (NIAID) in 1984.

But Dr Fauci was not a name known to most Americans until 2020 when he became the face of the US’ Covid pandemic response. The 81-year-old was initially a revered figure — seen as a safe pair of hands in the face of a new, unknown pathogen and dubbed ‘America’s doctor’.

But his credibility has come under intense scrutiny in the two years since Covid struck after he exaggerated the effectiveness of vaccines to boost uptake, flip-flopped on face masks and pushed for lockdowns…

Published in Coronavirus, Crime, Health News and US News