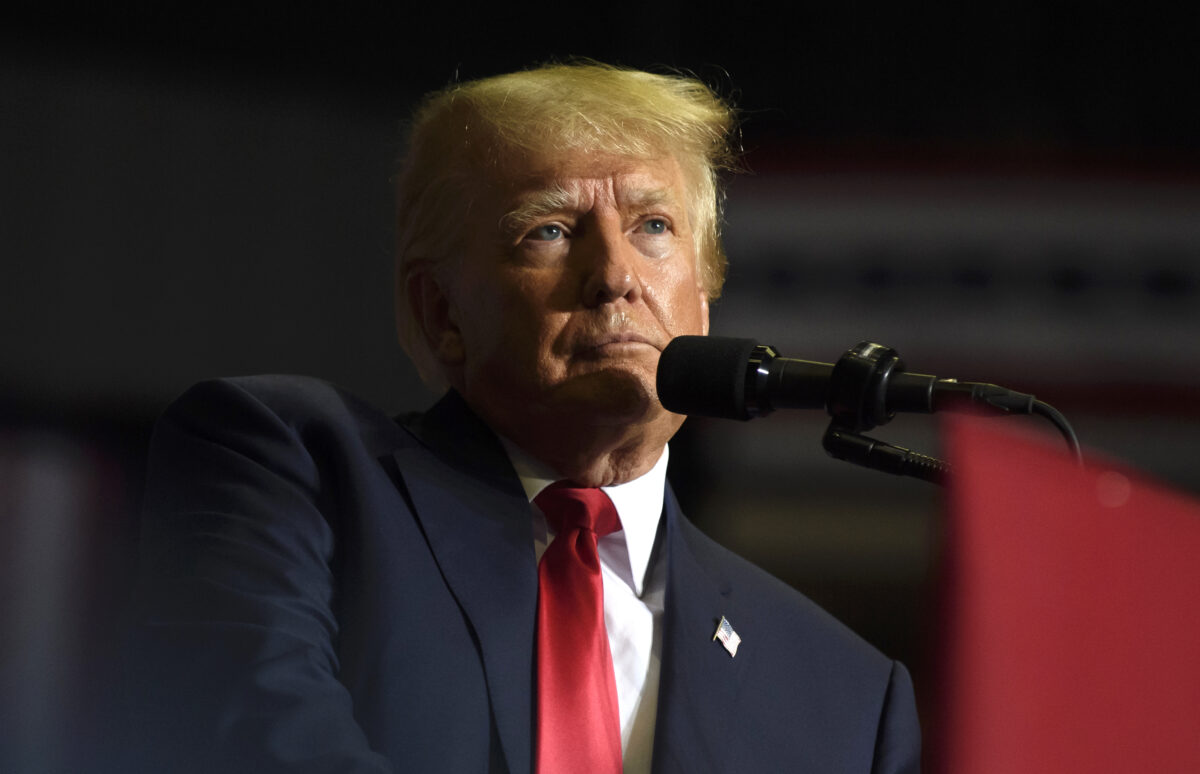 The FBI on Sept. 26 changed the total number of documents it said it seized…

The FBI on Sept. 26 changed the total number of documents it said it seized from former President Donald Trump’s estate.

Sixty-three additional documents or photographs without classification markings were taken from Trump’s Mar-a-Lago resort than previously listed by the FBI, according to an updated inventory list.

The revised inventory was submitted to the federal court in southern Florida on orders from U.S. District Judge Raymond Dearie, a Reagan appointee who was inserted into the case as a special master, or an independent third party to handle disputes and other matters…