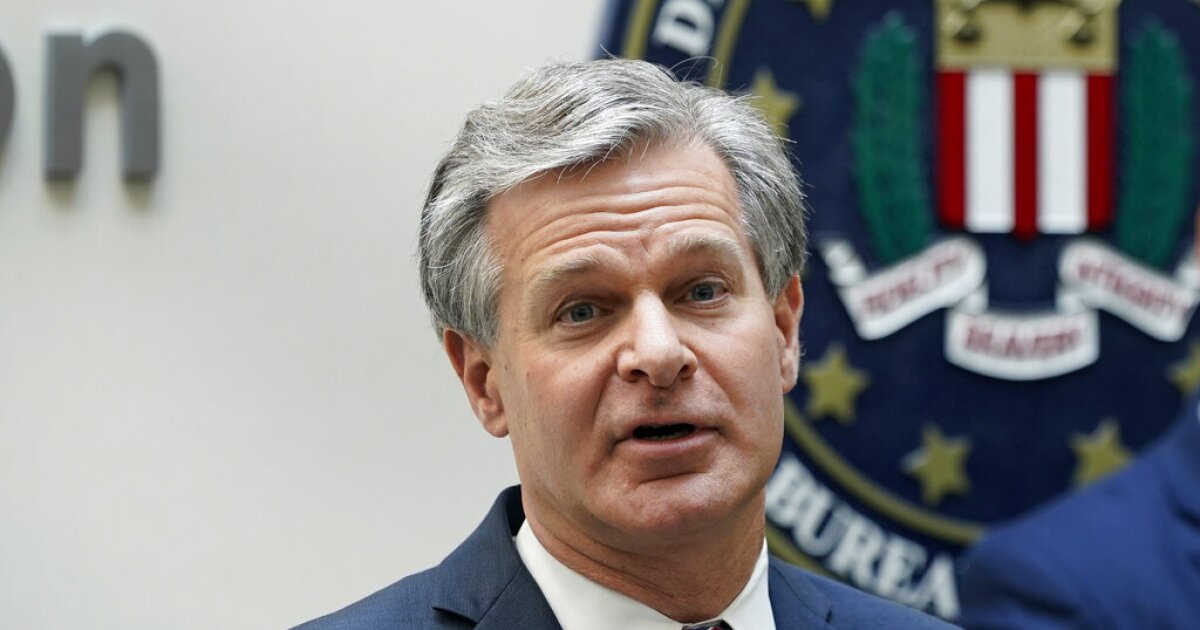 FBI Director Christopher Wray refused to address questions Wednesday about an FBI raid of former President Donald Trump’s Mar-a-Lago residence conducted this week but did denounce “deplorable” threats against law enforcement in his first public comments since the search in Florida.

Reporters pressed Wray about the Monday raid, which is reportedly tied to an investigation into whether Trump took classified materials from the White House after he left office, during a visit to the FBI’s field office in Omaha, Nebraska. As Republicans in Congress have demanded Wray and Attorney General Merrick Garland speak out or even be removed from their positions, Trump raised the prospect of agents planting evidence.

Asked to respond to Trump’s suggestion, Wray declined to jump into the fray. “As I’m sure you can…