FBI Director Wray: China Could Use TikTok to ‘Control Software on Millions’ of Americans’ Devices 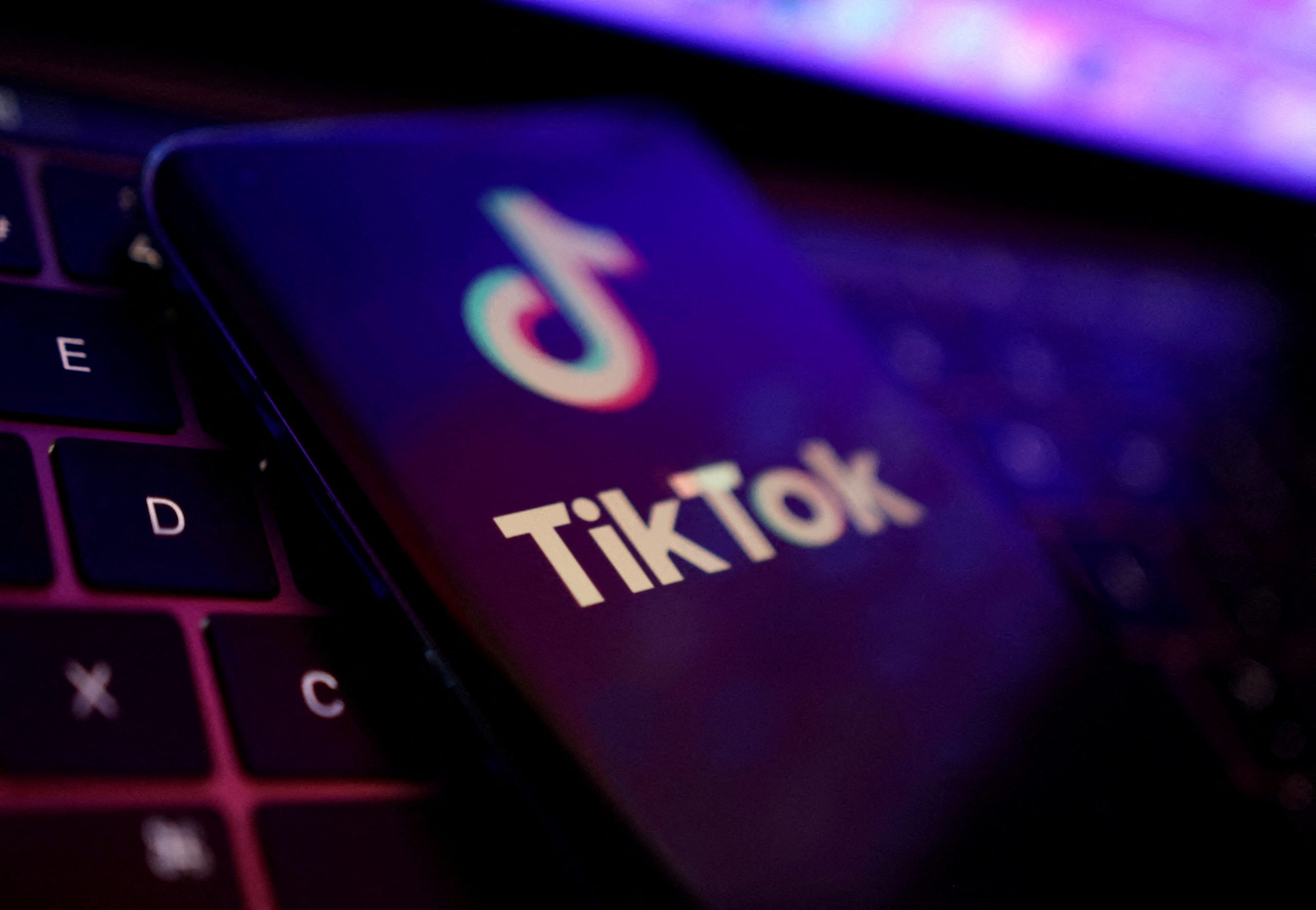 Risks include “the possibility that the Chinese government could use [TikTok] to control data collection on millions of users or control the recommendation algorithm, which could be used for influence operations,” Wray told U.S. lawmakers.

Beijing could also use the popular app, owned by ByteDance, to “control software on millions of devices,” giving it the opportunity to “technically compromise” those devices, he added.

The U.S. government’s Committee on Foreign Investment in the United States (CFIUS), which reviews U.S. acquisitions by foreign acquirers for potential national security risks, in 2020 ordered ByteDance to divest TikTok because of fears that U.S. user data could be passed on to China’s communist government…