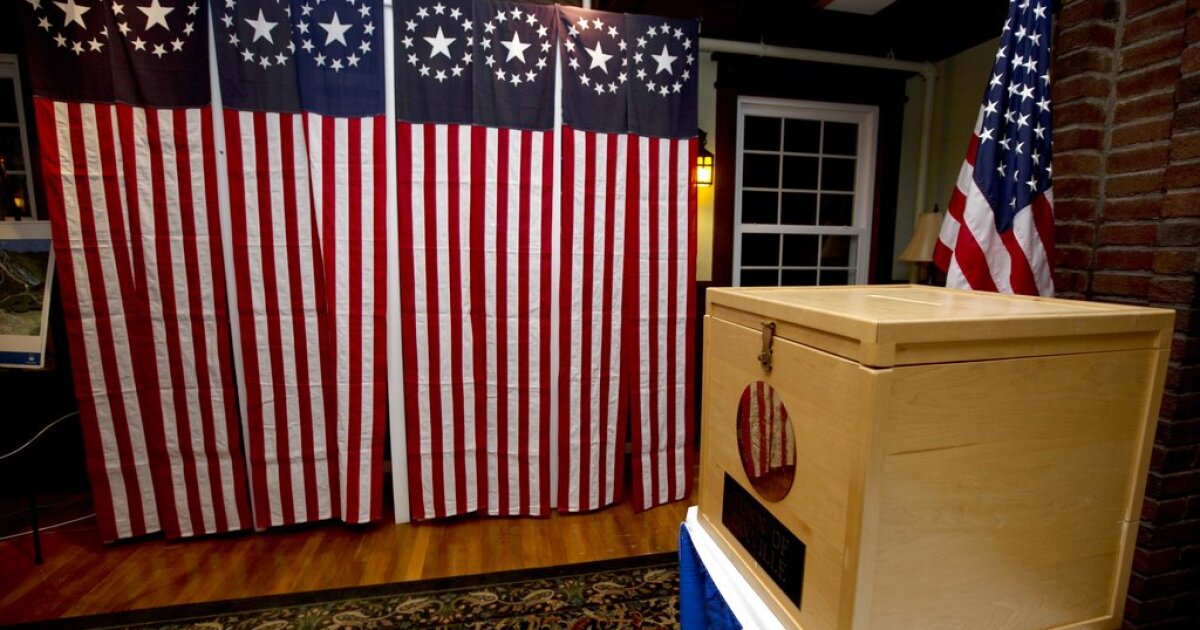 In a victory for deregulation, a bipartisan team of commissioners has cleaned up a loosely…

In a victory for deregulation , a bipartisan team of commissioners has cleaned up a loosely written plan to unleash a massive wave of rules on political online ads just in time for a vote Thursday by the Federal Election Commission.
Under fire for an earlier proposal to force disclaimers on tiny digital political ads, even those placed for free, commissioners rewrote the rule to honor the agency’s historic support for free speech on the internet. It passed 5-0 this morning.

Former FEC Chairman Lee Goodman, long a foe of internet regulations, applauded the change. “This revised proposal is an improvement over the previous proposal. The commission can be applauded for resolving the vexing problem of disclaimers on small paid digital ads without expanding regulation over political messages disseminated on the internet for free.”…