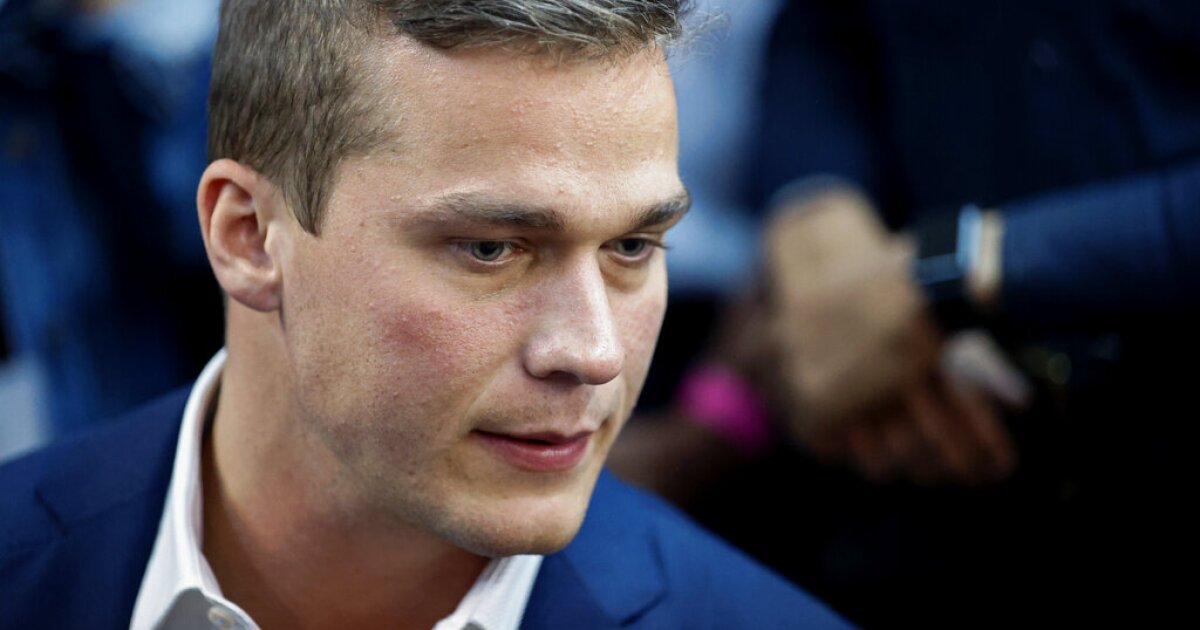 The Federal Election Commission threatened outgoing Rep. Madison Cawthorn (R-NC) with potential legal enforcement action for failing to report his campaign’s finances during the weeks before and after his May 17 primary defeat.

Cawthorn was due to file a report to the FEC on July 15 detailing what his campaign raised and spent between late April and the end of June, but the Cawthorn campaign has kept the FEC in the dark as of Wednesday afternoon.

“The failure to timely file a complete report may result in civil money penalties, an audit or legal enforcement action,” the FEC warned Cawthorn in a letter on Monday…