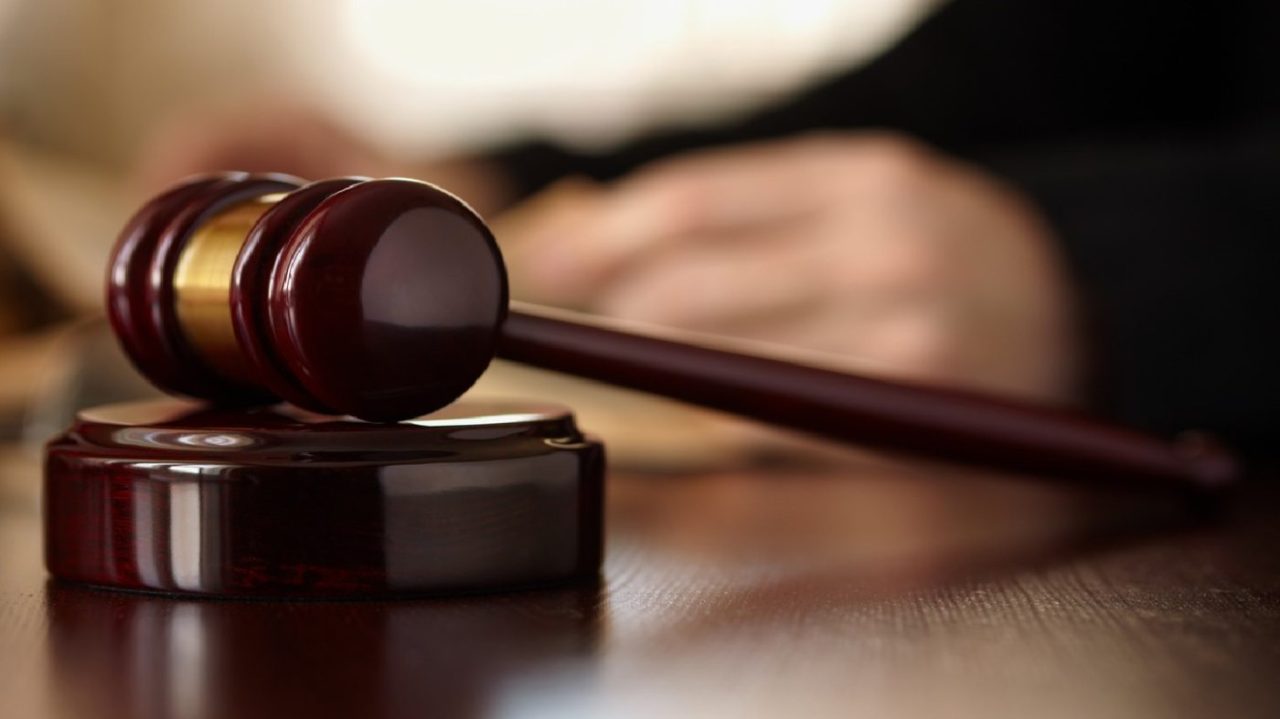 Southern District of West Virginia Judge Joseph R. Goodwin upheld H.B. 3293, also referred to as the “Save Women’s Sports Bill,” finding that the state legislature’s definitions of “girl” and “woman” as being based on biological sex is “substantially related to the important government interest of providing equal athletic opportunities for females” and thus “constitutionally permissible.”

The ruling came in response to a lawsuit filed on behalf of middle-schooler Becky Pepper-Jackson, an 11-year-old who wished to try out for the girl’s cross-country team at her school.

Her lawyers argued that she was deprived of her rights under the 14th Amendment’s Equal Protection Clause and Title IX, a federal education law preventing sex-based discrimination.