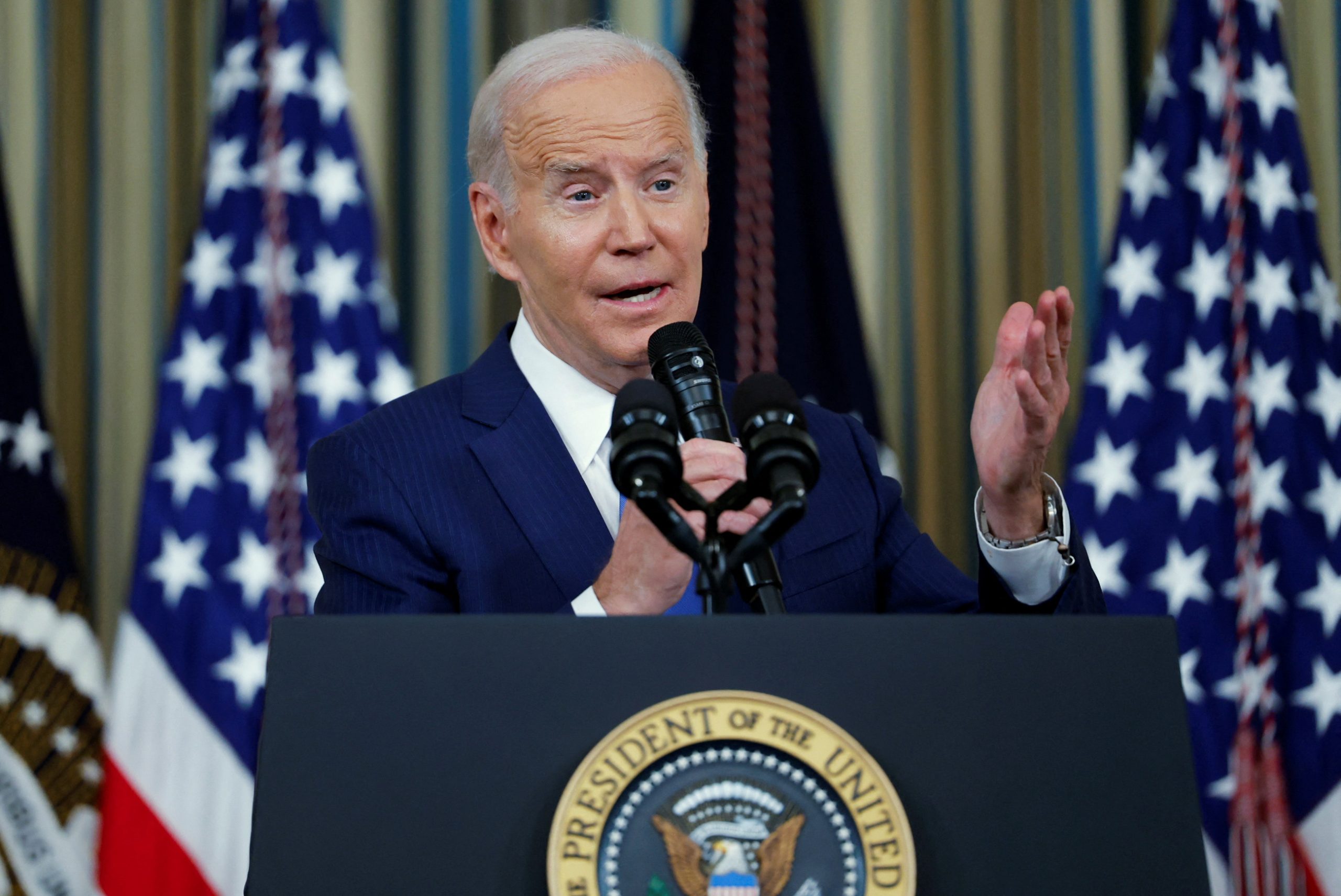 (Reuters) -A federal judge in Texas on Thursday ruled that President Joe Biden’s plan to cancel hundreds of billions of dollars in student loan debt was unlawful and must be vacated, delivering a victory to conservative opponents of the program.

U.S. District Judge Mark Pittman, an appointee of former Republican President Donald Trump in Fort Worth, ruled in a lawsuit backed by the Job Creators Network Foundation on behalf of two borrowers.

The debt relief plan had already been temporarily blocked by the St. Louis-based 8th U.S. Circuit Court of Appeals while it considers a request by six Republican-led states to enjoin it while they appealed the dismissal of their own lawsuit…