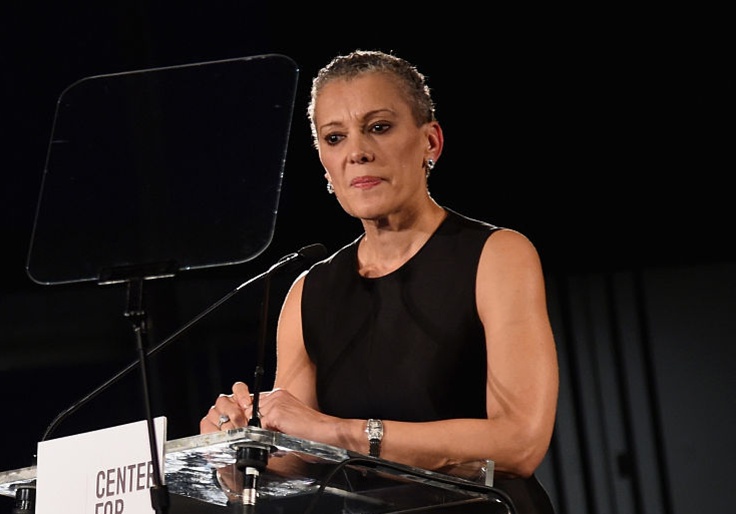 The Department of Health and Human Services’s Office for Civil Rights opened the investigation in June into the alleged breach, which may have impacted up to 27,000 patients at Dr. Sharon Malone’s former medical practice, Foxhall Associates, according to HHS records reviewed by the Washington Free Beacon.

Foxhall, which is conducting its own investigation and alerted HHS to the breach last month, claims Malone retained a list of its patients’ names, contacts, and insurance information after leaving the practice in December 2020.

Malone’s legal troubles come as her husband, who led the Department of Justice for six years and is now one of the Democratic Party’s most prominent activist attorneys, has denounced the Supreme Court’s decision to overturn Roe v. Wade as “an attack on women and on every citizen’s right to privacy” and called for Democrats to pack the court with left-leaning judges…

Published in Business, Health News, Political News and US News