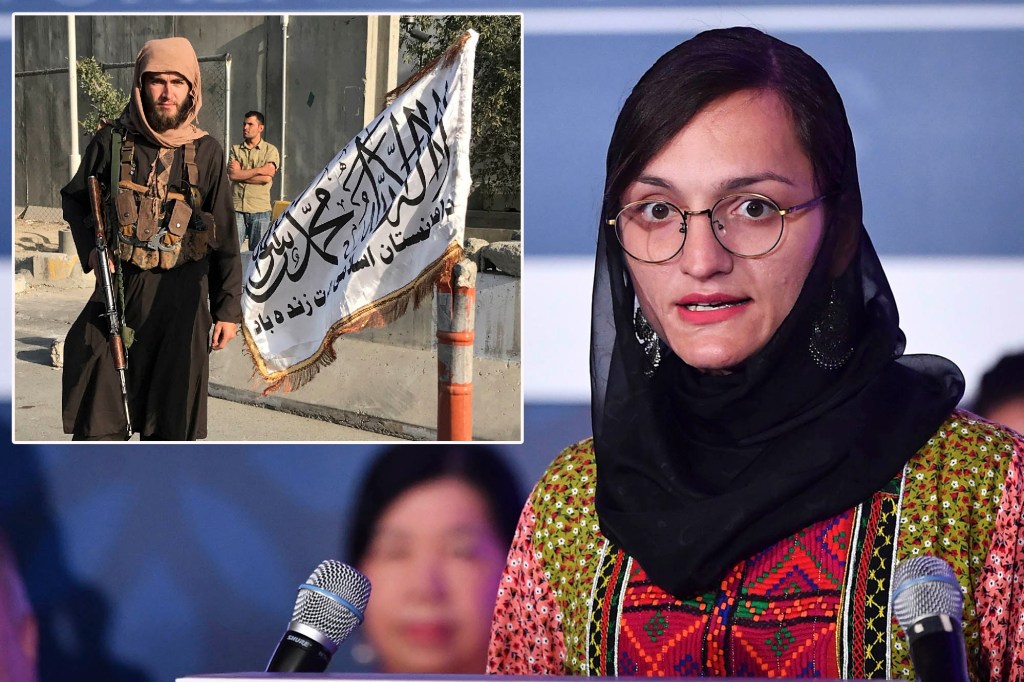 The first female mayor of an Afghan town says she is just waiting for the Taliban to come and kill her after the Islamist insurgents regained control of the country.

Zarifa Ghafari, 27, who leads the city of Maidan Sharh in central Afghanistan, told iNews she hadn’t tried to flee the country because she had nowhere to go.

“I’m sitting here waiting for them to come. There is no one to help me or my family,” she said.

“I’m just sitting with them and my husband. And they will come for people like me and kill me. I can’t leave my family. And anyway, where would I go?”

Ghafari, who became the country’s youngest mayor when she was elected in 2018, had revealed just three weeks ago she was optimistic about her country’s future.

“Younger people are aware of what’s happening. They have social media. They communicate. I think they will continue fighting for progress and our rights. I think there is a future for this country,” she told the outlet at the time.

Ghafari had survived multiple attempts on her life by the Taliban since she rose to prominence.

Thousands of Afghans have been trying to flee after the Taliban took control following a week-long onslaught across the country.

In harrowing scenes, Afghans were filmed desperately chasing after and clinging to a US Air Force plane as it taxied down the runway in Kabul on Monday — with multiple people plunging to their deaths after the aircraft took off.

The Taliban swept into Kabul on Sunday after President Ashraf Ghani fled the country, bringing a stunning end to a two-decade campaign in which the US and its allies had tried to transform Afghanistan.

Amid the turmoil, the Biden administration is facing mounting criticism at home over its pullout.

President Biden is still defending his decision, arguing that Afghan forces had to fight back against the Islamist Taliban.

The lightning Taliban offensive through the country appears to have stunned American officials.

Just days before the insurgents entered Kabul with little if any resistance, a US military assessment predicted it could take months for the capital to fall.

Biden has spent several months downplaying the Taliban threat, saying July 8 that it was “highly unlikely” insurgents would overrun the country.

Former President Donald Trump has led the backlash against Biden, calling on him to “resign in disgrace” over the crisis.