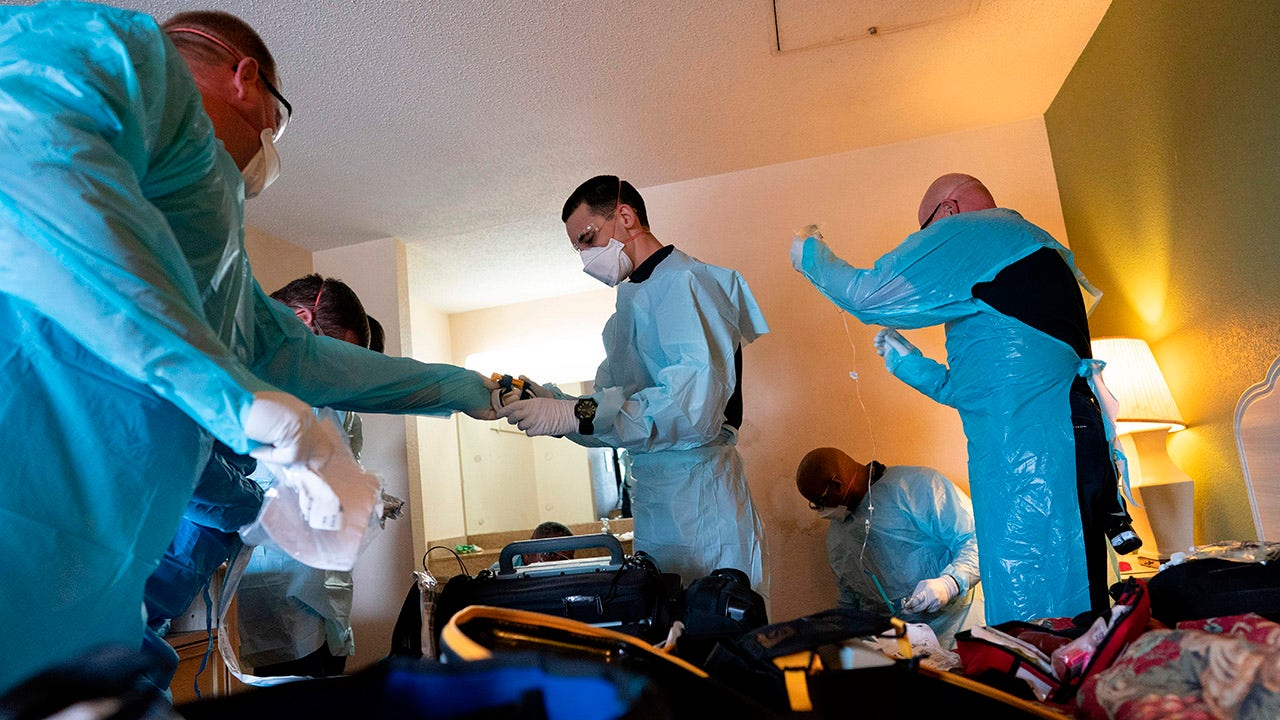 Fentanyl poising deaths doubled in 30 states between 2019 and 2021, according to an analysis…

Fentanyl poising deaths doubled in 30 states between 2019 and 2021, according to an analysis of U.S. government data.

“The fentanyl crisis is getting worse, not better. Fake pills with deadly amounts of fentanyl are popping up everywhere. It’s in fake Xanax and Percocets, it’s being laced in cocaine and ecstasy. A single pill can kill,” Families Against Fentanyl founder James Rauh, who lost his son to fentanyl poisoning, said in a Thursday statement.

Published in Crime, Drugs, Health News, Opinion and US News