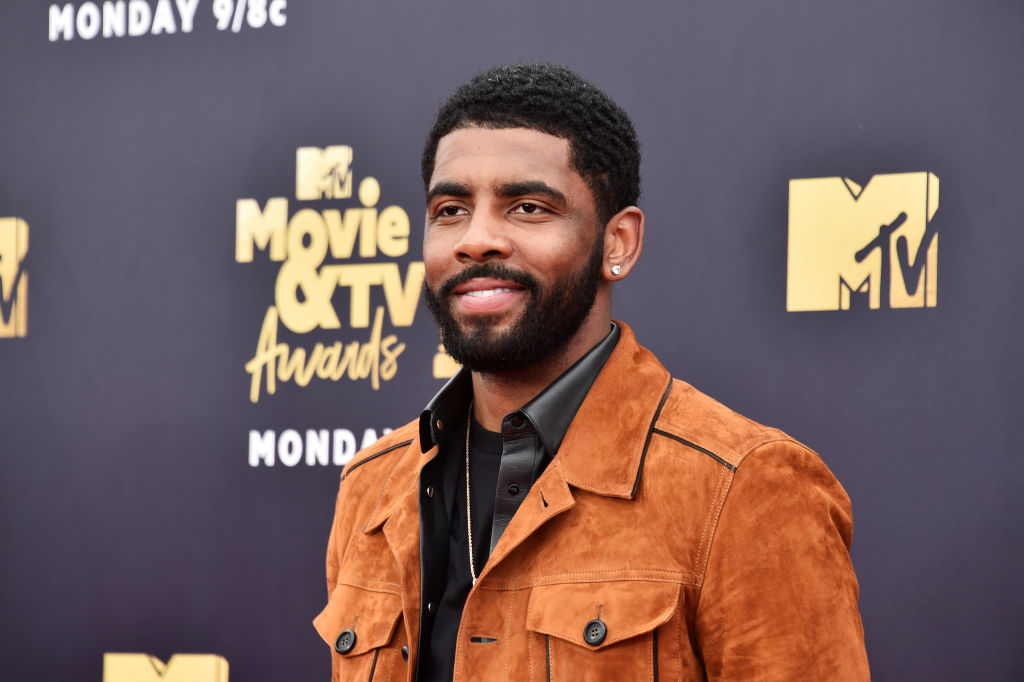 NBA star Kyrie Irving left the Anti-Defamation League (ADL) with egg on its face after the group pledged to partner with Irving and his team, the Brooklyn Nets, to steer a $1 million donation to Jewish organizations following Irving promotion of an anti-Semitic documentary. Then, on Thursday, Irving said that — actually — he had nothing to apologize for.

Now, the ADL is backtracking, with CEO Jonathan Greenblatt pledging not to take any money from Irving but saying he is nonetheless willing to “engage in a process of healing and learning” with the unapologetic anti-Semite.

“Although we will not accept any funds from him, if Kyrie is open to direct dialogue to repair the harm that he has caused and to engage in a process of healing and learning in a sincere manner, [ADL] is open to engaging with him,” Greenblatt said. “Time and action will tell.”

Irving ignited a media firestorm last week by promoting a book and movie that denies the Holocaust occurred and portrays Jewish people as a nefarious bogeyman. Irving issued a statement admitting responsibility for the “negative impact” of his post but ultimately doubled down this week, saying during a Thursday press conference, “I cannot be anti-Semitic.”…

Published in Crime, Law, Opinion and US News