Finally! The Vindication of the Anti-Vaxxer 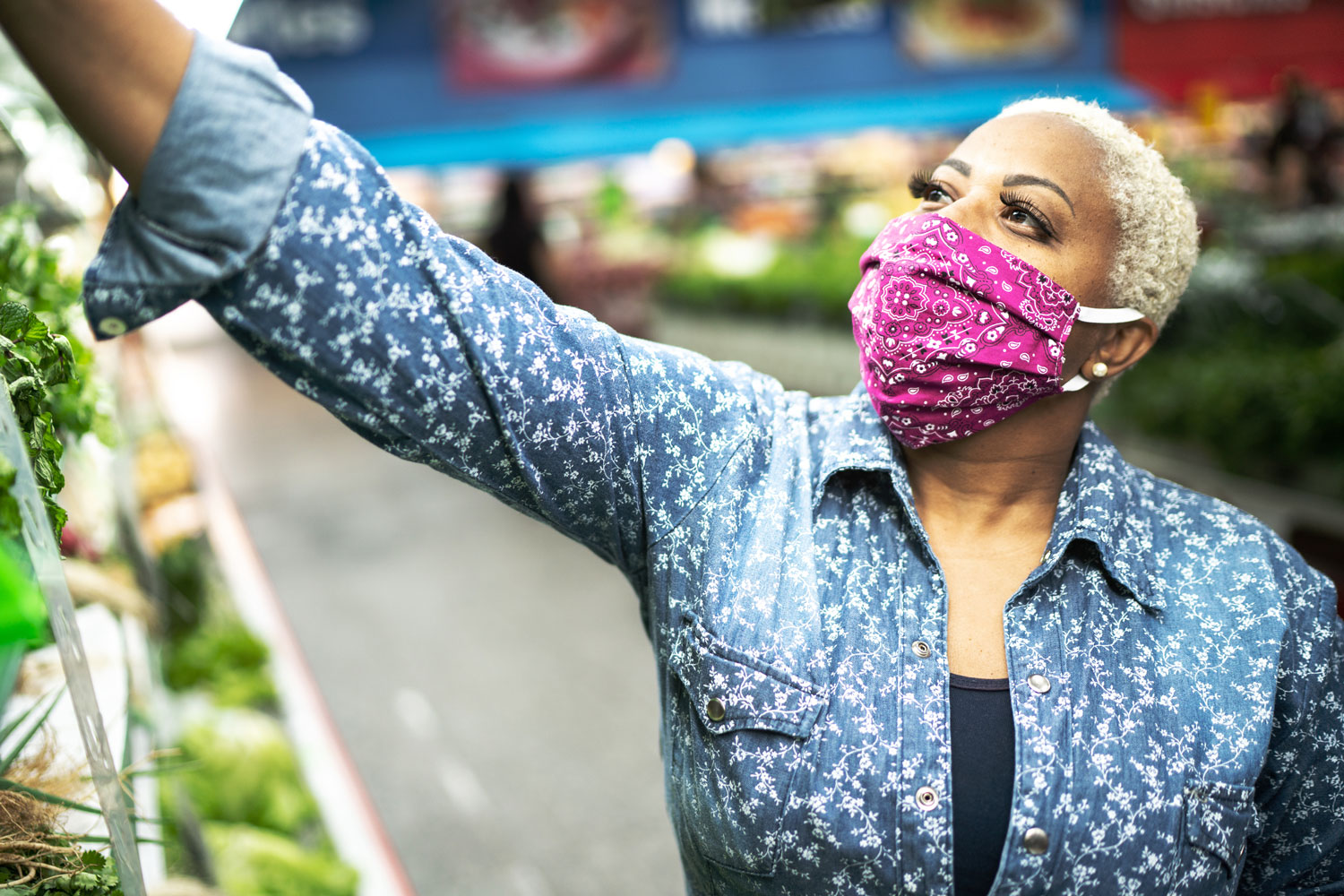 Finally! The Vindication of the Anti-Vaxxer | The Kevin Jackson Network

Be advised, no matter how it looks, the next “trick” is right around the corner…

On the evening of October 30th, 1938, 23-year-old Orson Welles began a broadcast at 8pm entitled “War Of The Worlds,” that changed America forever.

That Saturday night, millions of listeners were tuned in as Welles’ program depicted an attack by invaders from Mars landing on a farm in Grover’s Mill, New Jersey. The actual fake news managed to fool millions.

Originally known as the China-Virus and the Wuhan flu due its geographical origin (or WuFlu as Kevin Jackson coined it), it quickly gained steam due to its flu-like symptoms, its spreadable, contagious abilities and solid, unending support from most media outlets. Although it was not the deadliest Pandemic/virus, nor even the first COVID (hence the number 19), it was perpetuated as such. Within days of the breakout reports, we began to see the COVID effect.