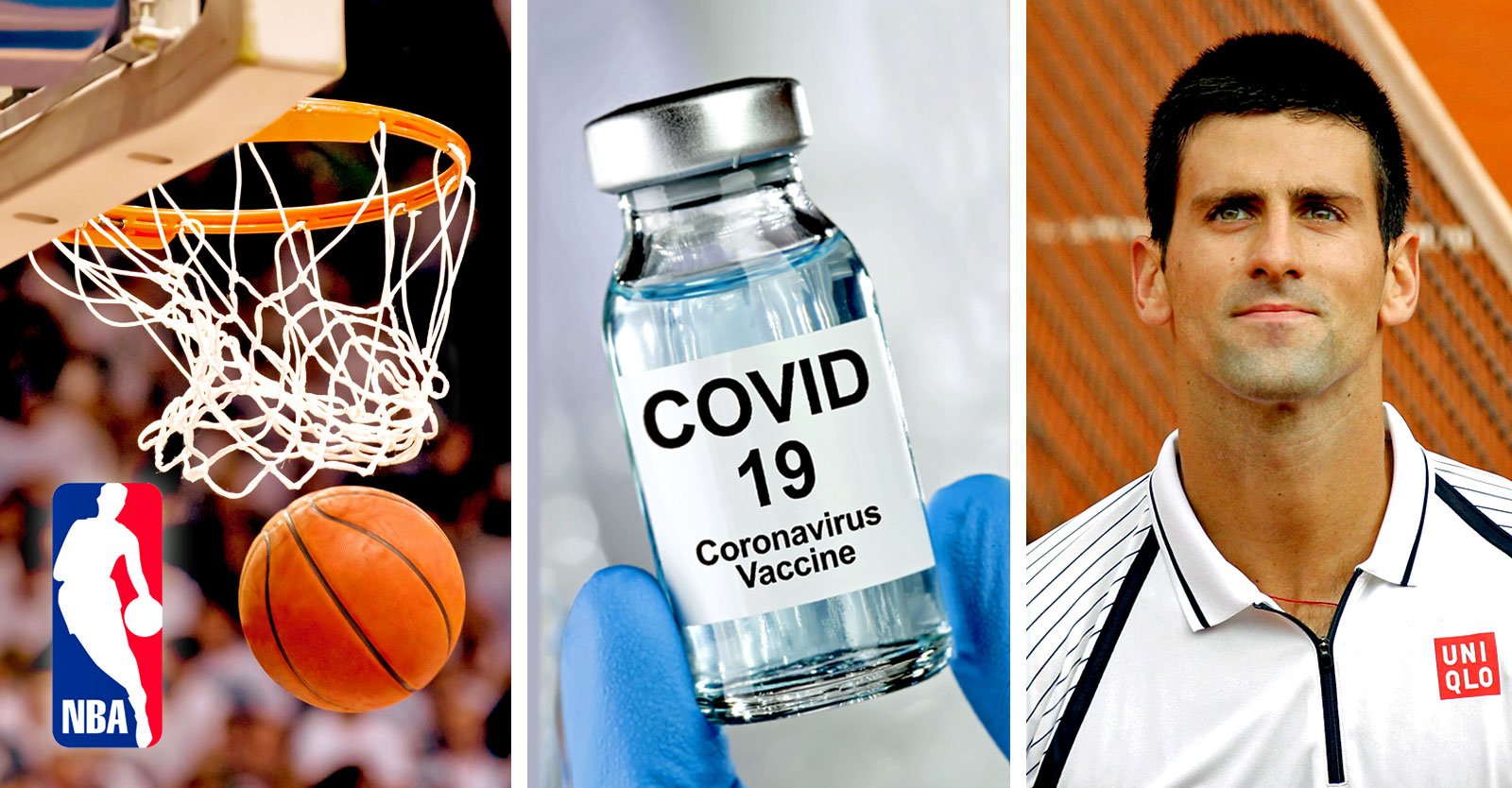 In their complaint, filed Monday in the U.S. District Court for the Southern District of New York, Mark Ayotte, Ken Mauer and Jason Phillips — who have a combined 71 years’ worth of NBA officiating experience — accused the NBA of violating federal civil rights law and New York State and New York City human rights laws.

The lawsuit alleges the “jab or job ultimatum” instituted by the league for the 2021-2022 season — and which was not applicable to players — led to their suspensions for that season.

Then, despite the NBA’s decision to rescind the mandate for the 2022-2023 season, the league fired them…