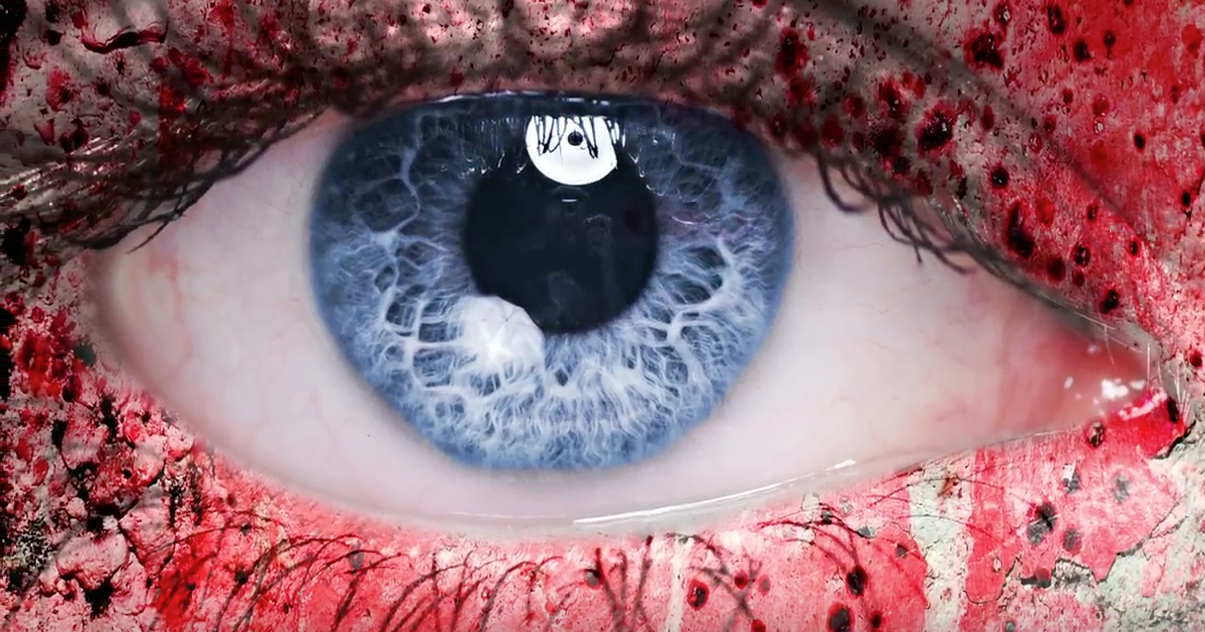 Prof. Magnus Soderland, a professor of who even cares at the Stockholm School of Economics…

(Natural News) Prof. Magnus Soderland, a professor of who even cares at the Stockholm School of Economics in Sweden, argued on television the other day that humanity needs to “awaken” to the idea of cannibalism as the solution to “climate change.”

Human flesh, Soderland claims, is much more “sustainable” than meat and dairy when it comes to meeting one’s nutritional needs – especially if normal food becomes scarcer in the future because of “global warming.”

Having a “conversation” about eating human flesh will help to destigmatize the idea, according to Soderland, who believes that the general public can and should be “tricked” into cannibalism – or what he refers to as “making the right decisions” concerning diet.

When asked at a recent Gastro Summit if he would personally opt to eat human flesh, Soderland said he is open to it. He also claimed that about 10 percent of his audience is also open to trying human flesh…

Published in Health News, Opinion and US News