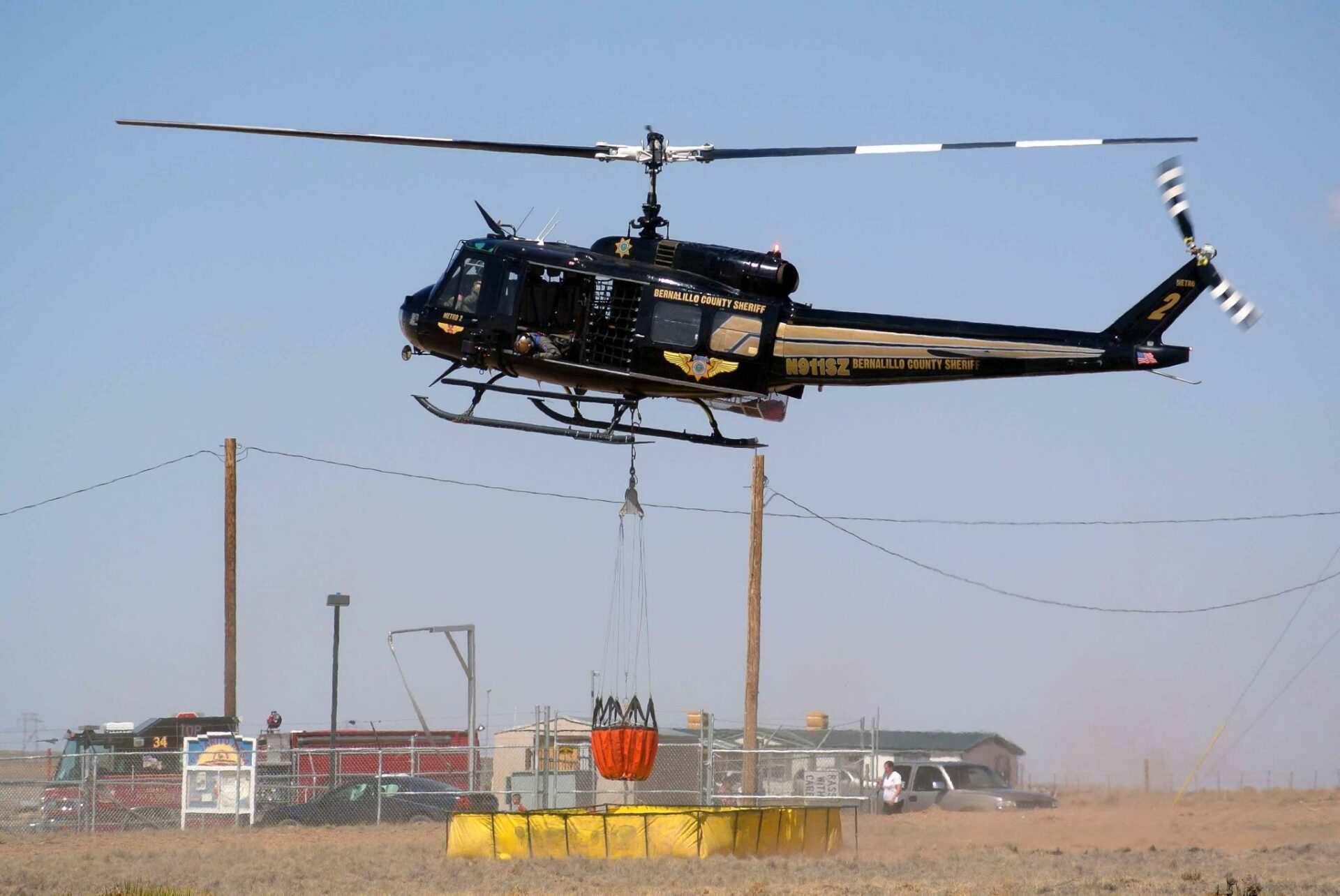 A New Mexico sheriff’s department helicopter crashed late Saturday after responding to a fire, killing all four people who were in the aircraft when it went down, authorities said.

The Bernalillo County Sheriff’s Office (BCSO) confirmed on Twitter at 2:26 Sunday morning that their helicopter known as Metro 2 went down near Las Vegas, New Mexico.

“This evening we learned that one of our aircraft, Metro 2, was involved in a crash near Las Vegas, NM,” BCSO tweeted…

Published in Health News, Law and US News