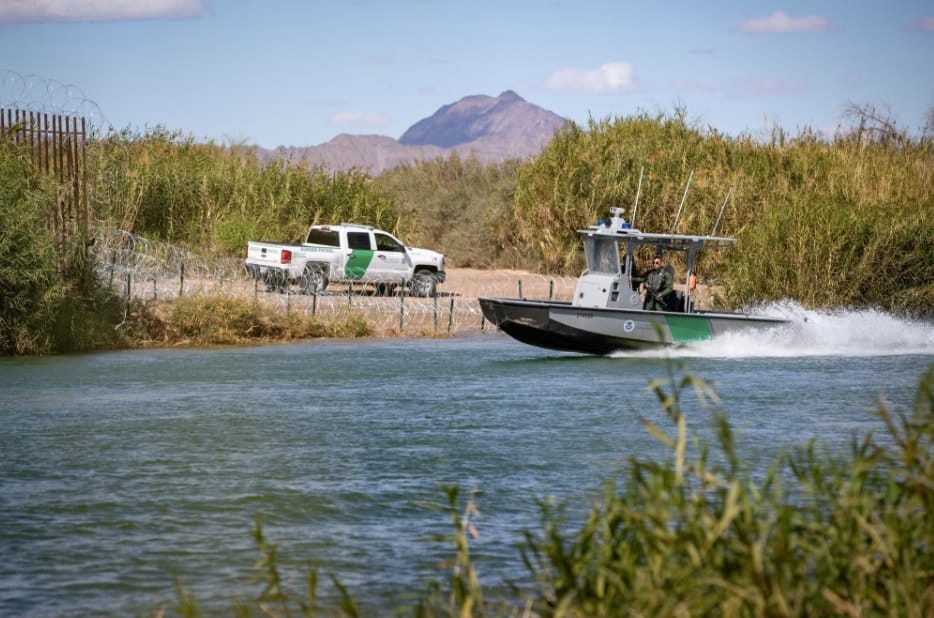 A maritime shooting occurred Thursday morning between U.S. border agents and drug smugglers off the…

A maritime shooting occurred Thursday morning between U.S. border agents and drug smugglers off the coast of Puerto Rico.

The Washington Examiner, the first to report the incident, noted the shootout happened 14 miles off the coast of northwestern Puerto Rico. Three federal agents were shot, one of whom died, according to a statement from Customs and Border Protection.

The agents were “involved in an exchange of gunfire with individuals on board a suspected smuggling vessel upon approach 14 miles off the coast of Cabo Rojo, Puerto Rico.”

“The marine agents suffered various gunshot injuries as a result” and were airlifted by CBP and Coast Guard to the Puerto Rico Trauma Center. According to a local news outlet, agents intercepted the snuggles who were attempting to transfer drugs on board to another vessel.