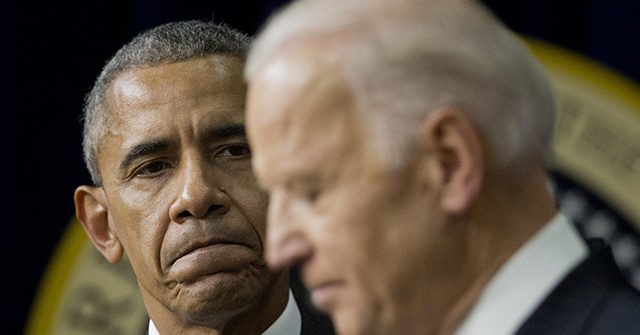 Former President Barack Obama mocked the idea of a gas tax holiday as nothing more than a gimmick while on the campaign trail in 2008 — an idea that President Joe Biden’s White House endorsed on Wednesday.

“I know that we’re having a debate right now about the gas tax holiday. I know how brutal this is on folks right now, and I know they need relief, which is why I’ve offered a middle class tax cut for every American, $1,000 for working families so that they can deal not only with rising gas prices, but rising health care costs and rising grocery costs,” Obama said on the campaign trail 14 years ago before mocking a gas tax holiday.

“But for us to suggest that 30 cents a day for three months is real relief, that that’s a real energy policy, means that we are not tackling the problem that has to be tackled,” he said…

Published in Biden, Obama, Political News and US News