Florida Man Lost His 2A Rights, Thanks To Red Flag Laws And Mistaken Identity 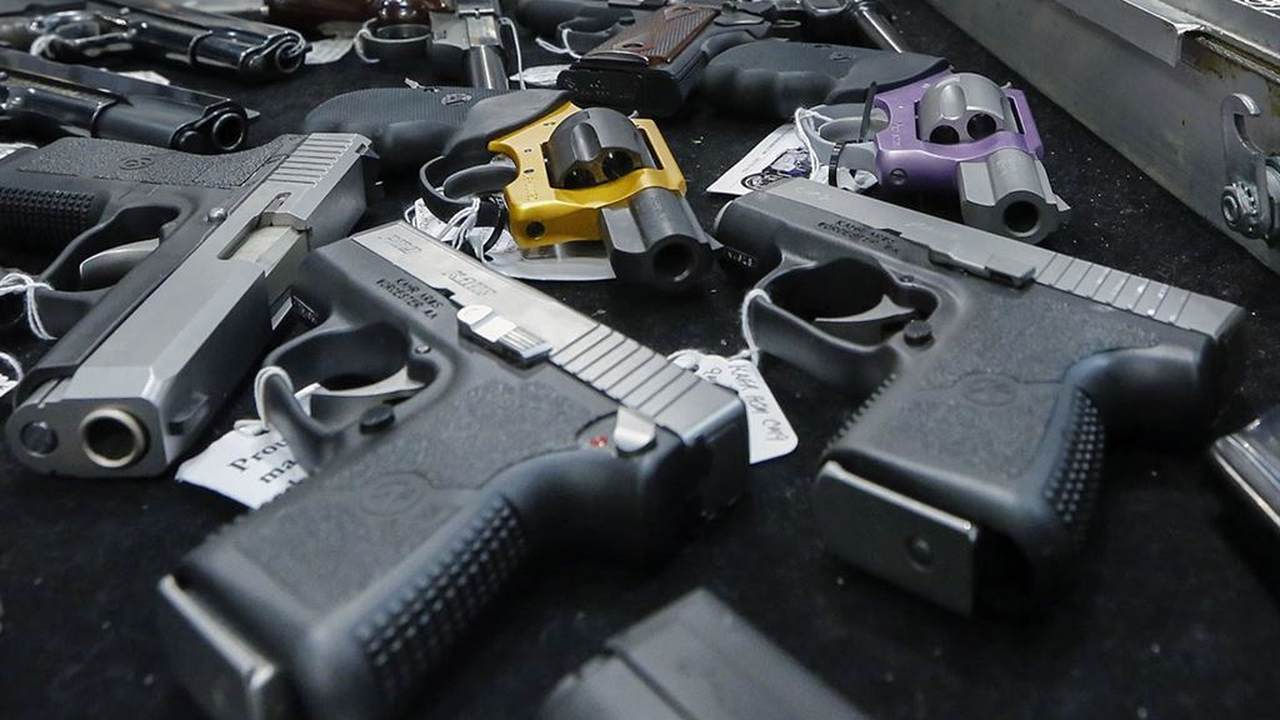 Florida Man Lost His 2A Rights, Thanks To Red Flag Laws And Mistaken Identity

Extreme Risk Protection Orders (ERPOs), commonly referred to as “red flag laws,” have been at the forefront of the gun control debate. The idea is simple: if a person is deemed mentally unstable, and a risk to themselves or others, he or she can be stripped of their firearms. Typically, family members, doctors and law enforcement have the power to petition a judge to deem the gun owner mentally unfit to own a firearm, at least for the time being. Some states, like Florida, have already implemented these laws. While they sound great on paper, they have a number of practicality issues. The biggest one is the lack of due process.

Just last week, a man in Florida had his firearms confiscated simply because he had the same name as a criminal. That’s right. A man was stripped of his Second Amendment right…because the police failed to differentiate a law-abiding citizen with a thug.

Published in Second Amendment News and US News