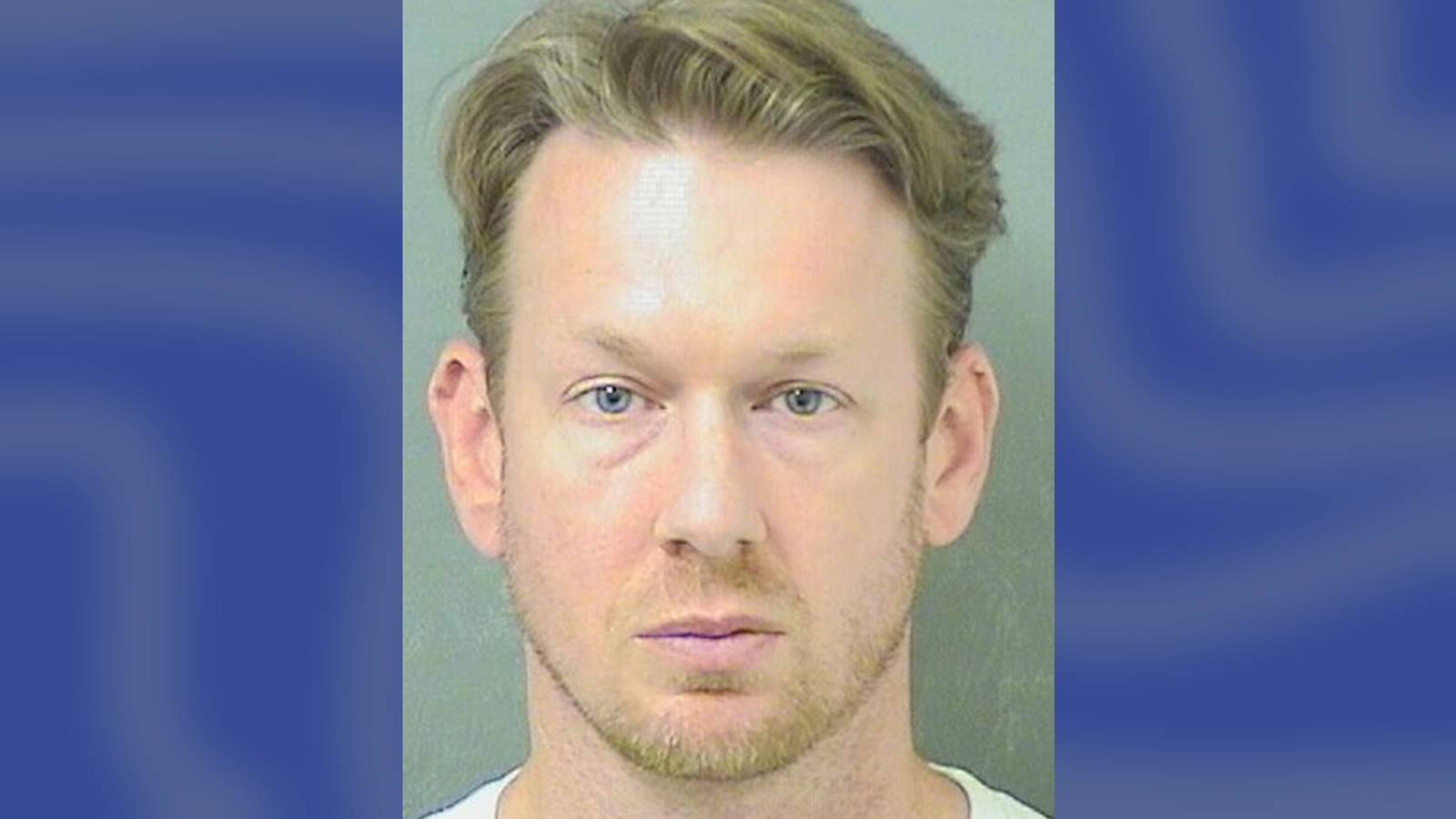 A Florida middle school teacher is facing multiple charges for allegedly coercing a 16-year-old student to have sex with him in a classroom closet.

Daniel Heath Norment, 41, was arrested Tuesday for the alleged illegal sex act with a 16-year-old former student two years ago, WPEC reported. Norment taught at the Independence Middle School in Jupiter for six years before the allegations surfaced. He was then moved to a “non-student contact” role while an investigation unfolded.

Norment’s accuser, a now 18-year-old girl in college, came forward with the allegations in March…