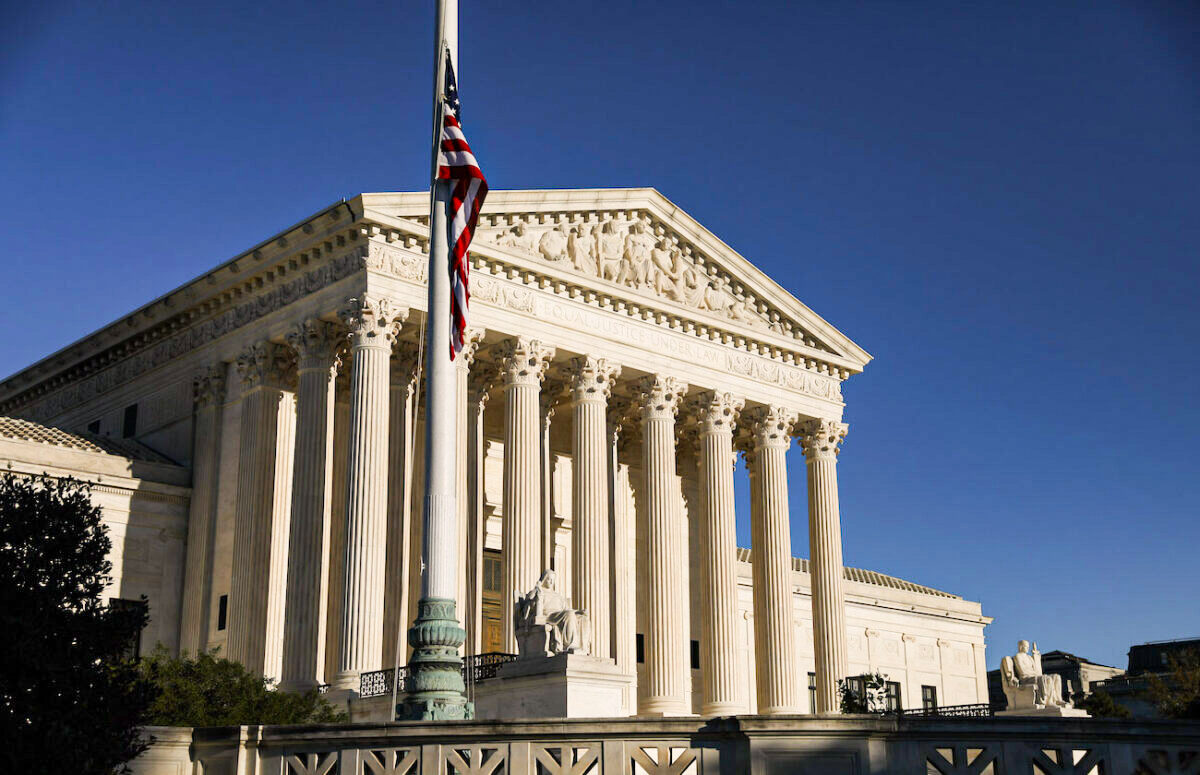 The Supreme Court followed up its June 23 landmark ruling that for the first time recognized a constitutional right to carry firearms in public for self-defense, by issuing a series of rulings June 30 reversing federal appeals court decisions that upheld gun restrictions in California, New Jersey, Maryland, and Hawaii.

Courts will find it difficult to uphold the firearms laws in question after the high court’s June 30 and June 23 rulings.