For the Left, Politics Is a Full-Time Job 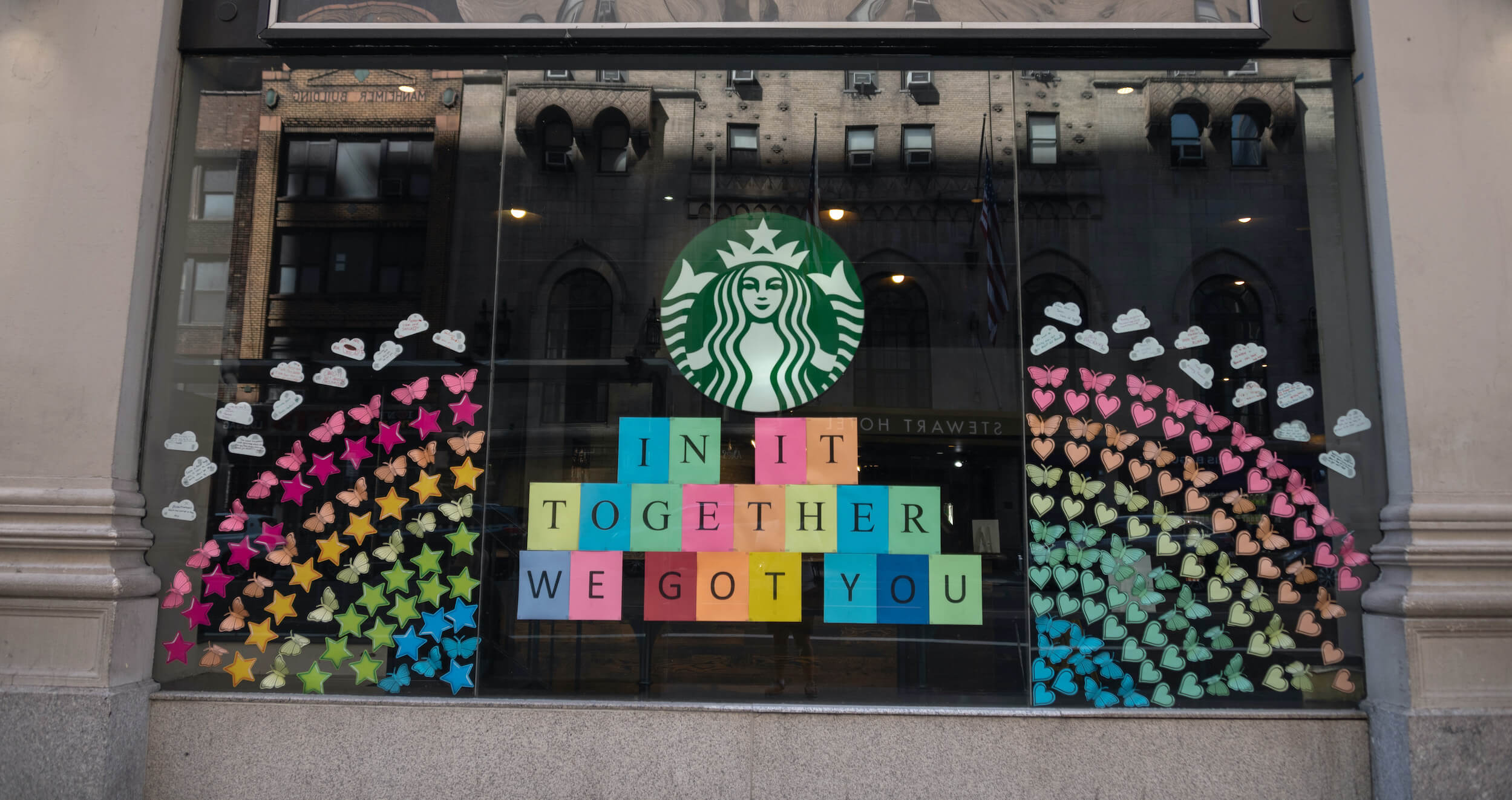 For the Left, Politics Is a Full-Time Job › American Greatness

The Right has an overly restrictive view of politics. But for the Left, politics occupies the same place that religion does for most people.

The midterm results were surprising. Dismal economic conditions and widespread public sentiment suggested a wave, and the Republicans did get more votes, but they barely won the House and failed to carry the Senate. There are reasons for all of this, including Democrat-friendly election procedures, but it is still very disappointing.

Republicans like to think of politics as something you do every few years in the same manner as nominal Christians who go to church on Christmas and Easter. When it comes to politics, the Left are the fundamentalists. For them, it is full-time, dictating what needs to happen with everything and everyone, everywhere.

This is why so many things we now call politicized are just alternate facets of the leftist propaganda apparatus. Every business, every school, every pharmaceutical product, every TV show, every movie, and every interaction reflects the leftist value system. Those fat, sloppy mannequins now at the mall are there for a reason. Think of the choices behind shows like “Modern Family,” “Will and Grace,” and now “nonbinary” Transformers. Think of how rare it is to see a couple in an advertisement that is not mixed race.