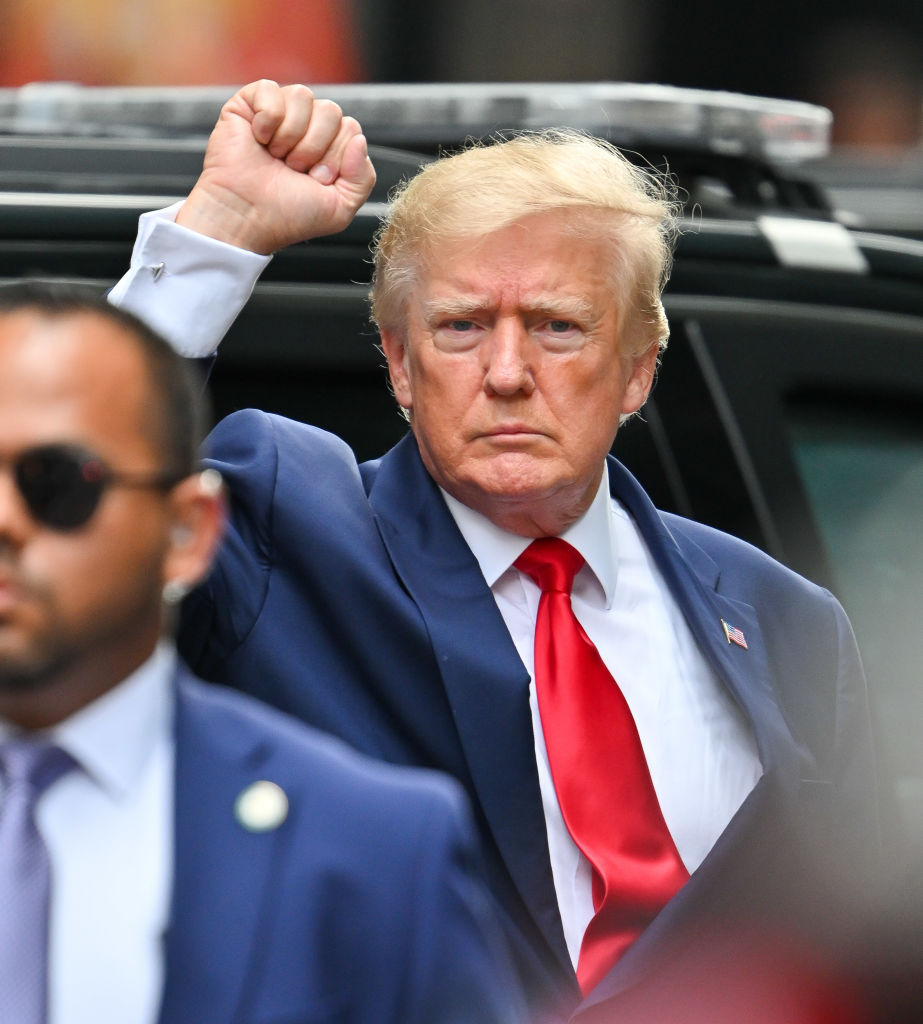 Hayden responded to a tweet from presidential historian Michael Beschloss, now an MSNBC contributor. Beschloss not so subtly suggested the U.S. ought to execute Trump like Julius and Ethel Rosenburg. The Rosenburgs were Soviet spies who gave nuclear details to Moscow in 1953.

On Friday, Trump published a series of posts on the Truth Social app saying the FBI seized documents that had been declassified. Trump adds that the FBI could have taken these documents at any point before…