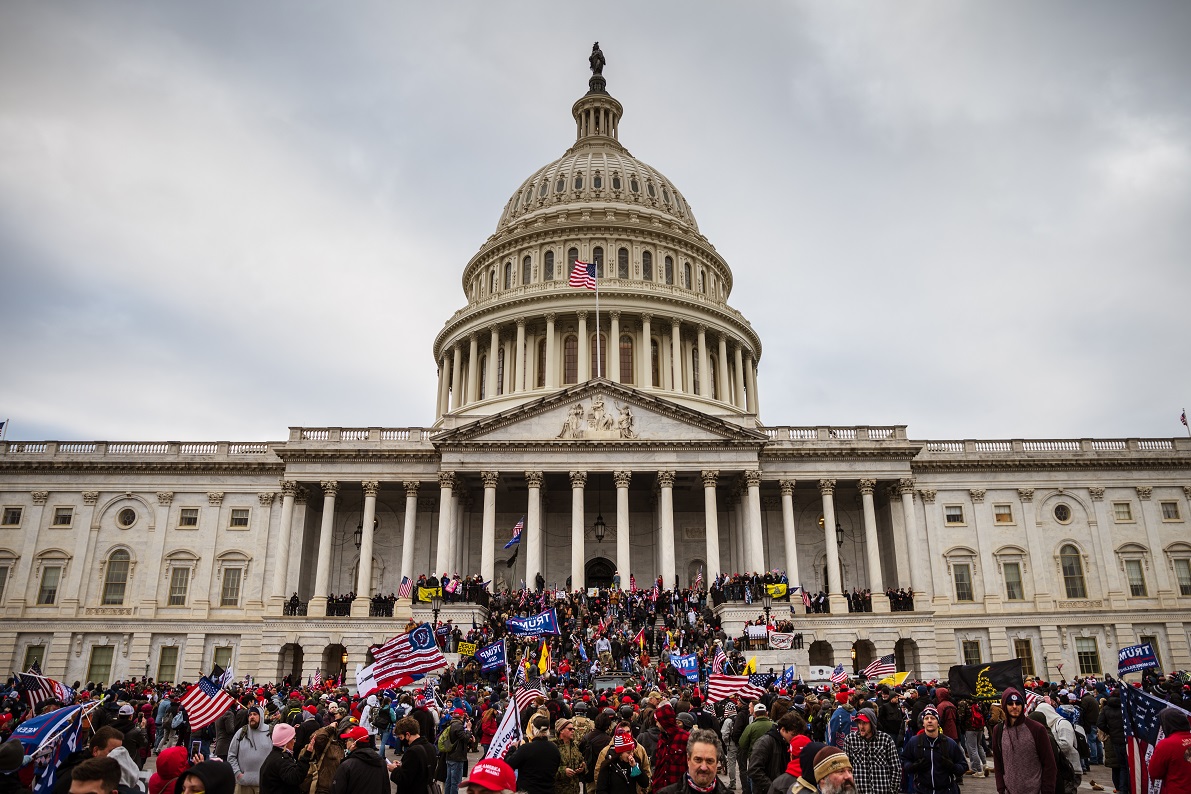 A former congressional candidate was arrested in Florida last week in connection to the Jan.…

A former congressional candidate was arrested in Florida last week in connection to the Jan. 6 Capitol breach, authorities said.

Jeremy Brown, who said he is a retired Army green beret, was arrested on charges of “knowingly entering or remaining in any restricted building or grounds without lawful authority” and “engaging in disorderly or disruptive conduct in any restricted building or grounds” to disrupt government affairs, said federal prosecutors on Sept. 30. Brown was arrested in Tampa, Florida, officials said.

Case documents filed by prosecutors last week alleged that Brown had helped transport people who sought to attend the Jan. 6 protest and is accused of writing on the Signal app in late December that “we have a RV an Van going (sic). Plenty of Gun Ports left to fill. We can pick you up.”

Published in Crime, Opinion, Political News and US News