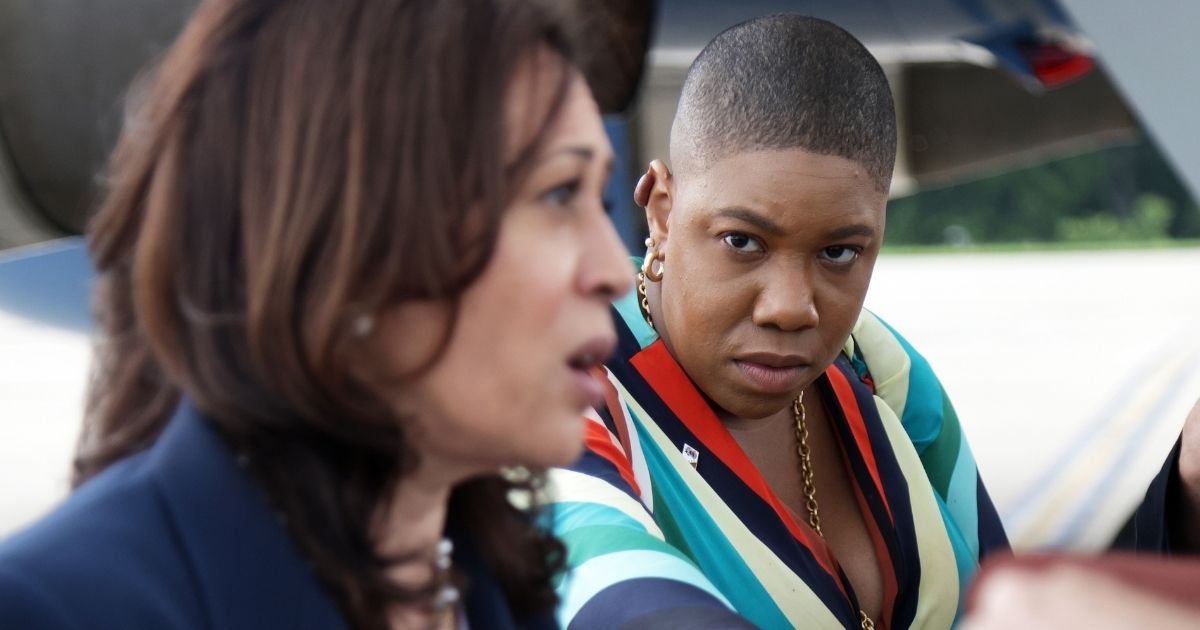 She had said her show 'is going to reach people like me: young people who…

America reacted with a disinterested shrug this weekend as Symone Sanders, who fled the strife of Vice President Kamala Harris’s office, debuted her new show on MSNBC.

Sanders had been a senior adviser and press secretary for Harris until she left the vice president’s office in December – part of a flood of staffers who left Harris behind.

MSNBC signed her to a deal — much as it has outgoing White House press secretary Jen Psaki — with a show titled “Symone.” Psaki’s MSNBC debut is not expected for several weeks.