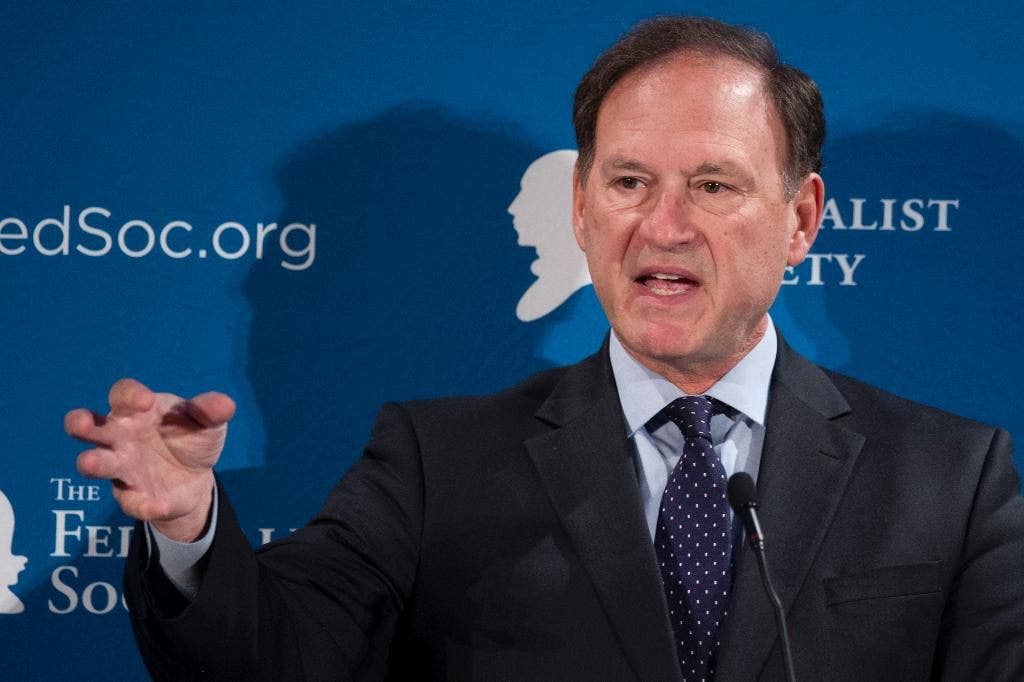 All were part of a 5-4 majority that voted in June to strike down the Roe v. Wade precedent guaranteeing a constitutional, nationwide right to abortion, a ruling that received vocal applause from the 2,000 or so people attending the event in Washington.

Justice Samuel Alito, who authored the Dobbs opinion, which returned abortion laws to the states, spoke briefly but did not mention the case.